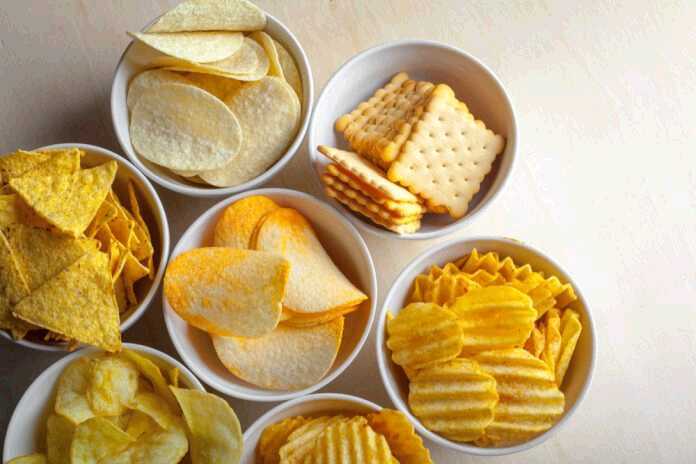 Your salty meals may be increasing your diabetes risk, according to the latest research.

A study out of Sweden looked at the data collected from a few thousand people. The team of researchers found that people who consumed more salt had an increased risk of having diabetes. For each 2.5 grams of salt, which is roughly about half of a teaspoon of salt, was associated with a 65 percent increased risk of type 2 diabetes.

Those with the most salt consumption, around 1.25 teaspoons of salt or more, were up to 72 percent more likely to have type 2 diabetes than those with little salt intake.

The study wasn’t able to indicate a causal relationship, though, meaning that it is unsafe to say whether a diet high in salt causes diabetes.

Another theory behind the relationship between salt and diabetes is that higher salt intake is often correlated with higher weight.

Cut Back on Salty Foods for Better Health

While the details of the data are still being interpreted, one thing is clear: higher salt consumption is linked to poorer health. Salt is in excess in virtually all packaged foods, but there are some that are packing more than others.

If you’d like to quickly get your salt consumption into check, try cutting these food items out of your diet:

Salt is not necessarily bad for you. It is a key component at the cellular level, after all. But eating too much salt can put your entire body out of balance, which leads to negative side effects.

Cut out the worst offenders for a step in the right direction!

5 Things You Should Know About 1.5 Diabetes

LADA is a kind of fusion between type 1 and type 2 diabetes. It is an autoimmune disorder but starts at middle age. For this reason, it is sometimes called 1.5 diabetes. Interestingly, the medical community is yet to define it fully. Understandably, you cannot find an official definition. However, clinicians have figured out certain features that help in the diagnosis and guide the treatment approaches. Before we learn about the features of LADA, it is necessary to have a quick reminder of how an autoimmune disorder occurs.