Home Recent Older Patients Could Be Overtreated With Diabetes Medications 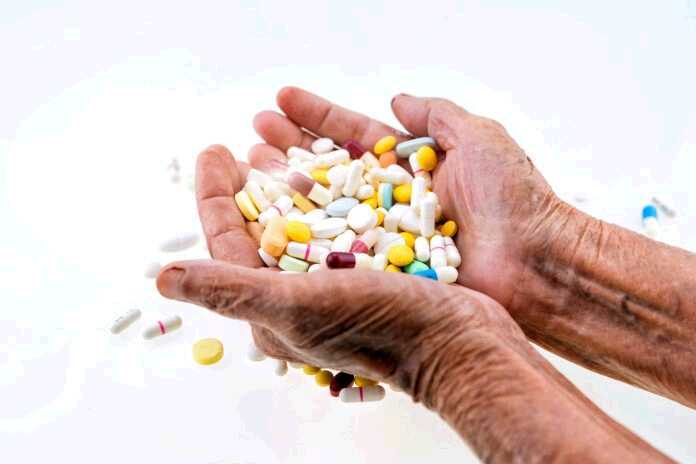 Could you be receiving too much medication for blood sugar control? Research published in the Journal of General Internal Medicine by Michael L. Maciejewski, Ph.D., and co-authors, found that older patients and Medicare recipients are frequently overtreated for their condition.

What is the Study?

Maciejewski and his fellow researchers pulled data from the Medicare records of 10 US states and focused on information from 78,792 patients. Collected from 2010 and 2011, the data focuses on adults who had a diabetes diagnosis, at least one HbA1c lab result on file and were over the age of 65 when the test was taken, and who were alive as of December 31, 2011.

The Results of the Study? 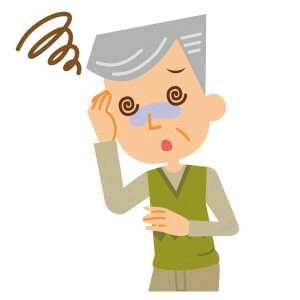 What is the Issue?

Overtreatment for diabetes is a problem because it can lead to hypoglycemia and other complications. This is also an issue for those most likely to be overtreated, adults over 75 years old, as the benefits of aggressive treatment decline in older adults. It’s important to balance the need for tightly controlled blood sugar levels with the potential short- and long-term effects.

On a final note, the study authors did note that the American Geriatrics Society started recommending less treatment for older patients in 2013. So, present day data may not reflect the same numbers of overtreatment that the data they analyzed does.

Your salty meals may be increasing your diabetes risk, according to the latest research. A study out of Sweden looked at the data collected from ... Read more

5 Tips To Help Diabetics Get Through Halloween

Whether you're an adult with diabetes or parent of a child with diabetes, it can be especially difficult to control blood sugar levels during October. ... Read more

Your salty meals may be increasing your diabetes risk, according to the latest research. A study out of Sweden looked at the data collected from a few thousand people. The team of researchers found that people who consumed more salt had an increased risk of having diabetes. For each 2.5 grams of salt, which is roughly about half of a teaspoon of salt, was associated with a 65 percent increased risk of type 2 diabetes.