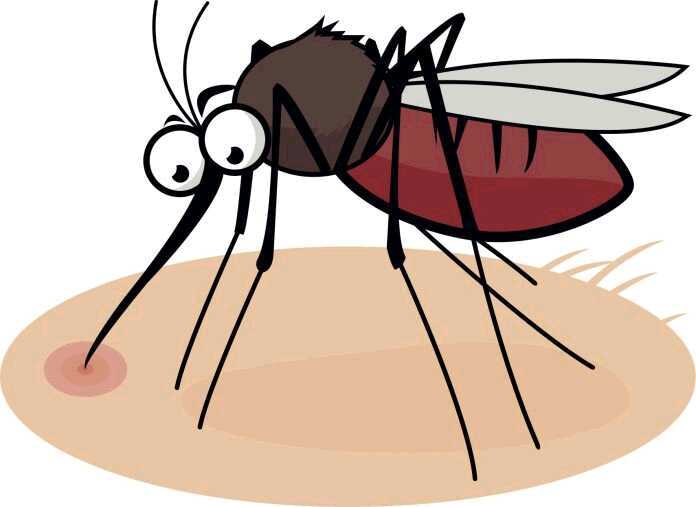 Urban legend has long dictated that people with diabetes are more susceptible to bug bites due to the sweetness of their blood. This conclusion seems perfectly logical: insects such as mosquitoes and fleas can smell their prey and technically prefer the sweet blood of diabetics to the blood of others, right?

Although insects are attracted to certain human beings over others, research has demonstrated that the sweetness of blood does not actually come into play. Uric acid and carbon dioxide are two compounds that most blood-sucking insects seek out in their prey, as well as cholesterol on the surface of the skin—none of which present higher in diabetes patients.

This research presents good news for those with diabetes: you are not more susceptible to flea, tick, and mosquito bites because of your diabetes. Although cholesterol on the surface of the skin has been linked to increased insect activity, this is not an indicator of high cholesterol but is actually indicative of a more efficient cholesterol breakdown—something that diabetes patients are not known for.

Even though your diabetes may not make you a greater target for blood-sucking bugs, there are some genetic factors that may account for a greater-than-average attraction to insects, as well as some basic processes of your body.

While exercise is an absolute must for diabetes patients, avoid working out near water or in conditions that encourage mosquito growth: the carbon dioxide produced by heavy breathing does attract mosquitoes. Because diabetes patients often take longer to heal, a large number of bug bites can not only be uncomfortable but can linger far past the time that would be considered normal in most men and women.

Exposing yourself to the outdoors in mosquito season is another simple way to become prone to mosquito, tick, and flea bites. In warm, humid weather, always wear bug spray before leaving your home. If DEET bug spray makes you uncomfortable, there are many safe, chemical-light alternatives to consider.

While your blood sugar is not going to play a role in attracting more insects, your condition can cause more discomfort and a longer recovery period. As such, you should still take precautions against insect bites during the height of insect season (typically considered March through October). With some care and effective precautions, you can avoid sustaining too many insect bites during the warm months.

Foods Diabetics Should Avoid At That Summer BBQ!

Lazy weekend outings and explosive celebrations are a big part of summer. Along with these activities comes enough food to feed an army. Much of it is unique to the season, and some of it is bad for diabetics. Of course, the general idea of staying away from fatty, sugary foods is easy to keep in mind but usually hard to apply in practice. So, how can you do it? If you frequently find yourself overwhelmed by a smorgasbord of treats at BBQs and picnics, try just remembering a few things to avoid. Everything else is fair game, in moderation. 5 Foods To Avoid This Summer There are a lot of fattening, sugar-spiking things you'll find at warm weather events. Let's take a look at some commonly served items. #1. Beef Burgers A grill is rarely seen without a few beef patties cooking on it. While burgers, especially bacon cheeseburgers, taste great, they are loaded with fat and calories. A plain cheeseburger can contain up to 750 calories and 45 grams of fat.   (adsbygoogle = window.adsbygoogle ||