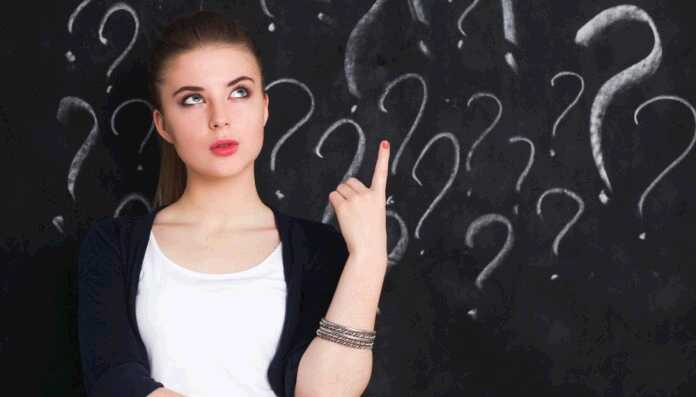 Diabetes is not a new disease, though numbers continue to increase. It has been observed in high numbers for several decades, and is no longer a death sentence for either type. While the presence of diabetes is nothing new, some researchers are questioning the manner in which diabetes has been identified and diagnosed—and suggest new diagnosing parameters are needed.

Currently, there are two factors used in diagnosing diabetes: blood sugar levels and the ability to use or produce insulin. Incidences of dramatic lows and highs—alongside insulin deficiency—are usually tied to Type 1, while high blood sugar and insulin resistance are typically assigned to Type 2 diabetes. This is an oversimplification of diabetes diagnoses, but paints a basic picture of how this disease is viewed, diagnosed, and treated.

Type 2 diabetes currently uses a mixture of insulin, dietary, and exercise intervention to create a comprehensive treatment plan, while Type 1 focuses on insulin first, as Type 1 patients do not produce insulin without outside help. Unfortunately, some researchers note, these treatment measures might not be specific and targeted enough for the wide range of diabetic conditions currently in existence.

Just as a tree has a trunk and branches, new research has shown that diabetes is a small word used to describe a wider scope of illness (or branches). Rather than the standard Types 1 and 2, there should be at least 5 diabetes categorizations, some of them far more dangerous than others.

Type 1 diabetes, under the heading of these 5 new diabetic conditions, remains largely the same in terms of symptoms and diagnosis. Type 2 diabetes, however, demonstrates the presence of four other conditions, each of them targeting different areas of the body and introducing the need for different (and potentially more intensive) treatment.

One branch indicates patients who are far more likely to experience dangerously high blood sugar, accompanied by kidney damage, while another branch describes diabetics who are more likely to have alarmingly high blood sugar, as well as a predisposition toward retinopathy. Conversely, two other branches were discovered: one mild in nature and linked to age, the other also mild but linked to weight.

Using these new classification symptoms could be a positive step forward in treating diabetes. It paves the way to create more individualized treatment plans, and could potentially help identify patients in need of more dramatic intervention and patients with a higher risk of developing severe complications.