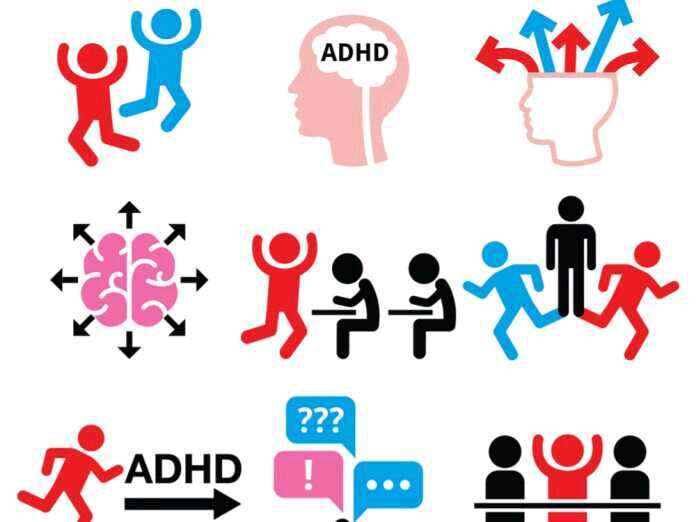 Is there yet another piece in the puzzle of Type 2 diabetes?

ADHD is no longer a fringe diagnosis; instead, it is fairly common, affecting approximately 5% of children and 2.5% of adults. Primarily considered a neurological and behavioral condition, ADHD affects your ability to focus and stay on task, and is often accompanied by other mental health concerns. Diabetes diagnoses are also growing increasingly common. As the prevalence of mental and physical health problems continue to increase, the question arises: are mental health and physical health conditions linked?

What Exactly Is ADHD?

As its name suggests, this particular condition is characterized by difficulty (or the inability) to pay attention, overactive behavior, and an inability to stay on a specific task or stay in a specific space for too long. Other symptoms include difficulty maintaining eye contact, impulsivity, and in school-aged children, difficulty with coursework.

Stemming from an imbalance in the brain, ADHD can be extremely mild and improved or worsened with certain dietary and exercise habits, or can be quite severe and require medication in order to treat the imbalances behind the condition. The most common drugs used to treat  ADHD are Adderall and Ritalin.

ADHD and Diabetes: A Causal Relationship? 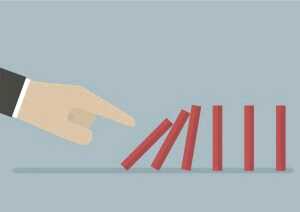 Studies conducted to determine a possible link between these two conditions arrived at some surprising conclusions. One study found that there were more previous Type 2 diagnoses among people with ADHD than those without. Another discovered that children who received a Type 1 diagnosis had a higher likelihood of receiving an ADHD diagnosis than children without a metabolic disorder. The first study focused on adults, while the second focused on children and adolescents.

This link is significant, if not entirely understood. The link could be due to the degeneration of cognitive function made possible with a diabetes diagnosis, or could be a result of increased doctor’s visits and screening as part of receiving a diagnosis of Type 1 or Type 2. ADHD is not typically a debilitating condition, but can be frustrating for those who suffer from it, and difficulty remembering and staying on task could make diabetes treatment more difficult.

A primary symptom of ADHD is the tendency to forget or forego simple daily tasks, such as completing chores, paying bills, following a hygiene routine, or taking medication. While chores may not play a significant role in the life of a diabetic, bills, hygiene, and medication are all very serious tasks and must be completed regularly. A link between ADHD and diabetes is not a simple case of co-morbidity, but has the potential to further aggravate a metabolic disorder due to the symptoms associated with Attention Deficit Hyperactivity Disorder.

For some, diet and exercise have a hand in managing the symptoms of both diabetes and ADHD, while others require a strict regimen of medication for one or both conditions. Together, though, these are still not enough to eradicate or reverse either condition; instead, diet, exercise, and medication may provide some relief from symptoms of these conditions.

Ultimately, the exact mechanisms linking diabetes and ADHD are not yet known—a link has simply been observed. As such, keeping a close eye on your mental health and cognitive function following a diabetes diagnosis can mean all the difference in receiving an accurate and whole diagnosis.

Top 2 Foods That are Heart and Diabetes-Friendly

What are some of the superfoods perfect for diabetics with heart problems? It’s not just your blood sugar and HbA1c levels that you need to monitor if you have diabetes. You also have to watch your blood pressure and bad cholesterol levels as well. If their values remain chronically high, you are increasing your risks of having a heart attack or a stroke. Medications do help in controlling their values, but some of these medications also harm your kidneys and liver. To reduce these risks, you need to exercise and watch what you’re eating. Good food choices not only help manage your blood sugar levels but your bad cholesterol levels and blood pressure as well. Below are the top 2 foods that you need to include in your diet. They are perfect for your heart and diabetes.