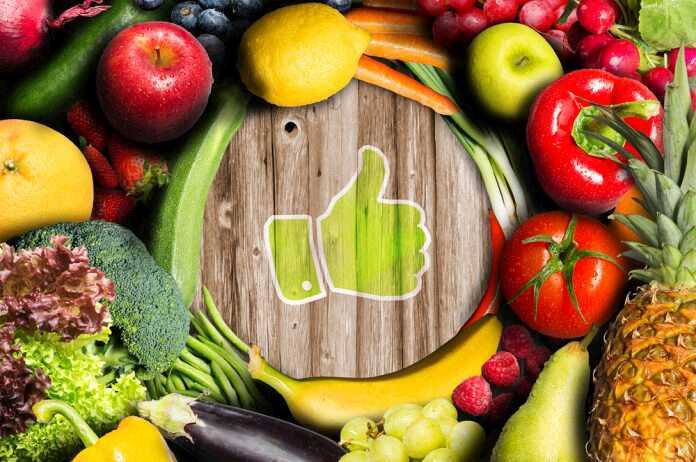 Diabetes is one of the most common and fastest growing lifestyle diseases today. By projection, one-third of all Americans will have diabetes by 2020 if the society continues with the same trend. Diabetes is the sixth leading cause of death and commonly related to amputations, blindness, and heart and kidney failures.

Despite the obscure statistics, it is good news that diabetes can be prevented or managed with a proper diet. Here are 4 of the most potent foods to keep your blood sugar levels in check.

Many people are afraid of eating avocados because of their high-fat content. You shouldn’t be afraid of the good fat – monounsaturated fat is the kind that slows down the release of sugar into the bloodstream.  It helps to release less insulin and even lowers the cholesterol.

According to a recent study, avocado really does keep the doctor away by preventing metabolic syndrome (MetS) – a combination of risk factors including high blood sugar, hypertension, dyslipidemia, and obesity – all of which lead to the increased risk of type 2 diabetes.

What’s effective for one person doesn’t have to be for another. Studies have suggested that cinnamon is the most effective among spices in lowering blood sugar levels, but understandably, diabetes medicaments do a better job. For people wanting to get rid of medications for any reason, cinnamon is particularly anti-diabetic, and turmeric, fenugreek seed, cumin, coriander, and ginger have all shown powerful diabetes-fighting properties.

The active polyphenol in turmeric known as curcumin can reduce characteristic pathophysiological hallmarks of the type 2 diabetes such as insulin resistance and hyperglycemia – which makes it an ideal supplement for those suffering from this disease.

Researchers have suggested that moderate consumption of caffeinated and also decaffeinated coffee is able to lower risk of developing type 2 diabetes. The antioxidants in coffee (mostly chlorogenic acid) help the cells boost the insulin sensitivity, which regulates blood sugar levels. Although some studies claim that drinking 6 and more cups of coffee a day may lower the risk of developing type 2 diabetes, we believe this is too much coffee, and it could affect other aspects of your health in a bad way. Moderation is the key!

Scientists from the Arizona State University found that apple cider vinegar improves insulin sensitivity in people with type 2 diabetes and those with insulin resistance. The study showed that acetic acid in vinegar can suppress disaccharidase activity and raise concentrations of glucose-6-phospate. The effects are quite similar to metformin – a drug commonly used to treat diabetes.

Eating the right foods can not only save us from diabetes but influence how we feel in general and how much energy we have for daily activities.

Special thanks to Alena Scuk for writing this article.

Spices add more to your life than just taste. What if the taste is bundled with a myriad of health benefits for diabetics? Well, spices ... Read more

Eat Your Veggies- Broccoli Could Help with Diabetes

Spices add more to your life than just taste. What if the taste is bundled with a myriad of health benefits for diabetics? Well, spices never fail to amaze you. For hundreds of years, these plants have been serving your taste buds. Now is the time to reap their benefits for diabetes. After a deep research, we have compiled a list of top 3 commonly used spices that work wonders for diabetes.