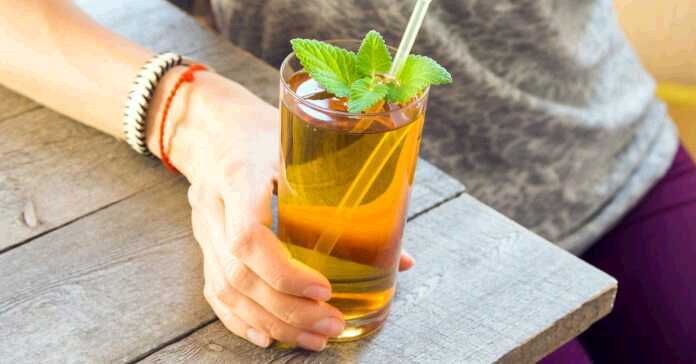 Have you ever heard of kombucha?

If you’re living in the western world, then you have likely seen it on virtually every trendy menu you’ve ever read in the past year. This special drink is fermented, meaning that it is full of healthy probiotics. Probiotics have been gaining popularity in the last decade as professionals are realizing how powerfully they can heal gut issues.

It turns out that this special drink has pretty beneficial effects on diabetes, too.

Kombucha Has Curative Effects on Diabetes 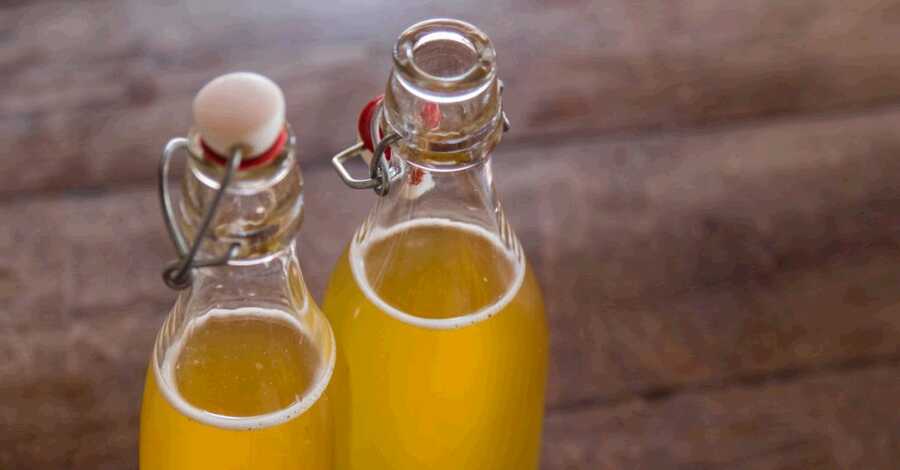 A study published in 2012 revealed that kombucha had hypoglycemic effects on diabetic rats. It also slowed the absorption of LDL-cholesterol, proving to be a powerful elixir for liver and kidney function.

There are so many benefits to drinking kombucha that even a soft study such as this shouldn’t discourage you from downing a bottle a day.

What are some of the other benefits to drinking kombucha?

The probiotics naturally found in kombucha provide the perfect amount of healthy bacteria to the gut so that digestion can work more smoothly. The antioxidants also help combat various free radicals that can often time lead to digestive issues such as gas and diarrhea.

This fermented drink is loaded with antioxidants, which combat free radicals. By gulping down these antioxidants, you are providing yourself with an inner defense mechanism that is hard to replicate on your own.

Kombucha increases the metabolism so that our bodies burn fat more efficiently. By drinking a bottle a day, you can give yourself a little boost that may have lasting weight loss effects.

Kombucha is rumored to give a boost in energy, though it contains very small amounts of caffeine. This is because of the iron that is released during the fermentation process, which allows blood to flow more efficiently to all areas, including the brain. It is also a good source of B-vitamins, which are energizing to the body.

Diabetes can often cause joint pain due to inflammation and poor circulation. Kombucha may help with that. The glucosamines in kombucha increase synovial hyaluronic acid production, which preserves collagen and reduces pain in joints.

Type 2 diabetes is a lifestyle-induced condition. Too many years of poor diet choices and little exercise causes the body to become insulin resistant. The problem? When the body is insulin resistant, glucose levels in the blood spike to dangerous levels. This constant rise and fall of glucose damages the blood vessels, which leads to a multitude of other serious conditions. Many professionals recommend a healthy diet and moderate exercise to prevent and "reverse" type 2 diabetes. The most popular advice is to cut out refined carbohydrates such as bread and pasta. Well, refined carbohydrates are everywhere so cutting them out can be a difficult task. But it doesn't have to be! Here are five swaps that you can make, instead: #1 Cauliflower There are tons of cauliflower recipes online that tout its uncanny resemblance to refined carbohydrates. Cauliflower pizza crust, cauliflower mash, cauliflower rice, and just plain cauliflower all serve as excellent fillers in meals. Add some seasoning and salt to shape the flavor. It will take practice, but it is a healthy alternative to bread and pasta. #2 Zucchini Do yourself a favor and get yourself a spiralizer right now. You can stick a zucchini on there and make beautifully delicate ribbons or spaghetti-like noodle. Quickly crisp them up in a pan and cover with your favorite homemade pasta sauce. It will be like eating pasta without the guilt or spike in blood sugar. (adsbygoogle = window.adsbygoogle ||