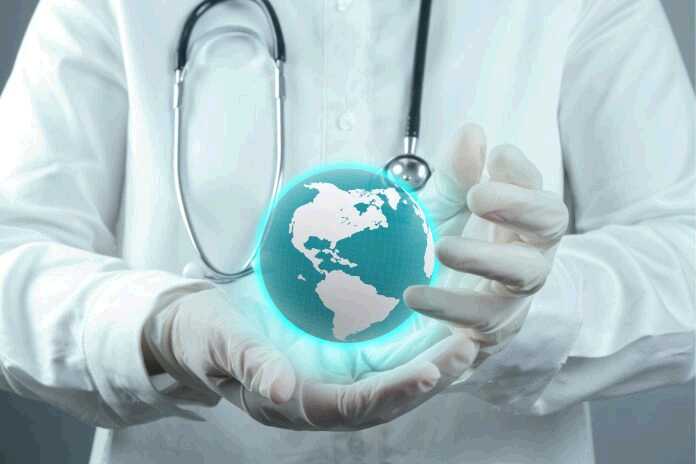 Overall, people around the world are living longer. But, they may be spending more years sick due to chronic diseases according to research published in The Lancet. The 2017 Global Burden of Disease (GBD) study was recently published and this massive document contains information on some interesting global trends.

The study shows a continuing trend towards increased lifespans in people today. Life expectancy at birth has increased overall from 1970 to 2016. Babies born in 1970 averaged a worldwide life expectancy of 58.4 years, while those born in 2016 have an average expected lifespan of 72.5 years old. This is an average increase of 14.1 years!

On the downside, the number of deaths in younger adults between the ages of 25 to 49 has also increased from 1970 to 2016 in certain countries, including the United States. They also found that many people are living with the chronic disease for a longer period of their lives.

The cause of the increased mortality rates in younger adults isn’t as clear because less research has been done on this group. However, the study did report that potential mortality factors include:

In fact, the study found that poor diet was connected to one out of every seven deaths 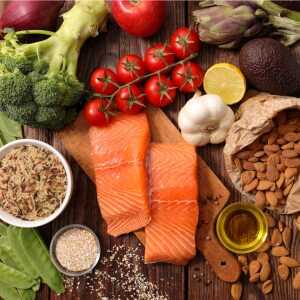 around the world in 2016. The poor diet was typically high in sodium, and low in complex carbohydrates, fruits, nuts, seeds, and fish oil.

Such a diet contributes to risk factors for poor health, like high blood pressure, elevated blood sugars, cholesterol, and obesity.

While more research and effort is put into successfully keeping people alive for longer, it seems that less effort is put into a good quality of life. In addition, the resulting health problems from poor diet, addiction, and untreated mental illness also contributed to mortality rates. Up to 72% of death rates resulted from non-communicable, chronic diseases.

5 Tips To Help Diabetics Get Through Halloween

Whether you're an adult with diabetes or parent of a child with diabetes, it can be especially difficult to control blood sugar levels during October. Candy and sweets are strongly associated with Halloween. Many diabetic children may even feel left out when they see other kids going trick-or-treating and enjoying those candy hauls. Halloween parties are also a hazard for all diabetics, as party hosts like to set out all manner of sweet treats to entice guests. If you have trouble with this time of year, consider trying a few of these tips to help you survive Halloween! #1 Keep Alternative Treats in the House Avoid the urge to overindulge in candy at home by keeping other types of snacks around. Since Halloween is a time when many people watch scary movies, you might consider some popcorn. Or pick up some fruit and nuts to keep in a bowl on the table. Whatever it is, make sure it's food that you like to eat, that is easy to snack on, and that is diabetic friendly.