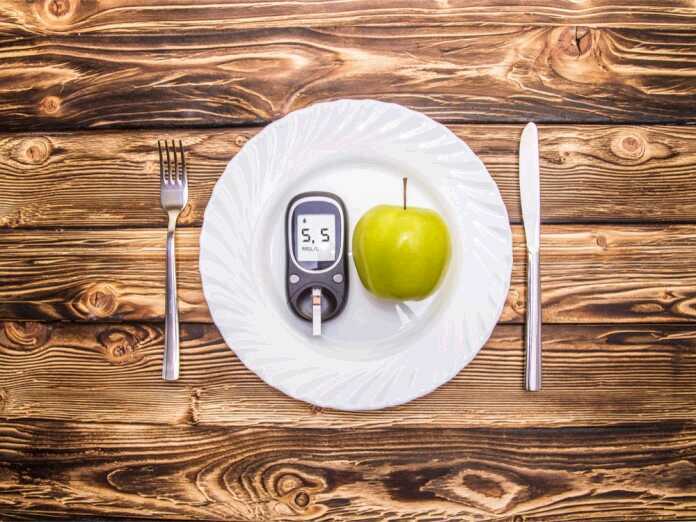 Sticking to your diet plan as well as taking your prescribed medication is essential when you have diabetes. In fact, most diabetics become highly knowledgeable on diet in general and on digestive processes, in particular. As time goes on, each diabetic gets to know her/his own metabolism and can make healthy choices. To furnish some useful information, we’re going to list 3 foods that lower your blood sugar levels.

Cinnamon is much more than just a tasty spice. In fact, studies have shown that it may increase insulin sensitivity. What’s more, certain cinnamon compounds seem to prevent sugar from entering the bloodstream. As a result, blood sugar spikes are less likely to occur.

In one study, 25 people living with type 2 diabetes were either given 1 g of cinnamon or a placebo for 12 weeks. In the cinnamon group, fasting blood sugar levels dropped by 17% after the 12 weeks, compared to the placebo group.

The second of our three foods that lower your blood sugar levels, is fenugreek. Less well-known than cinnamon, fenugreek is another oriental spice. You can either eat the seeds whole or take fenugreek in supplement form.

Several studies have indicated that fenugreek can reduce blood glucose levels by as much as 13%.

Among the most well-known resistant starch foods, you’ve got starchy fruit and vegetables like bananas, whole grains, cooked, rice and potatoes. These foods remain intact when passing through the digestive tract; hence no sugar enters the bloodstream.

While these foods are known to minimize blood sugar spikes, foods like potatoes can still cause them because of the digestible carbohydrates.

To counter this effect, diabetics can take resistant starch in supplement form.

These are our three foods that lower your blood sugar levels. As they are freely available, including them in your diet should be easy.

Sugar lovers out there, you need to read this. #diabetes