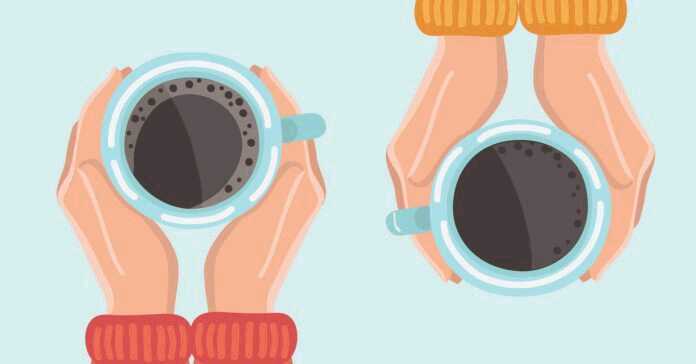 Indigenous people have been drinking their mushrooms for thousands of years and benefitting from the health benefits.

Forget about the double latte with soy milk, I’ll take mine with a splash of milk, no sugar, and extra mushrooms, please. What!?  Mushrooms in coffee, that can’t be a thing, can it? Not only is it a thing, mushroom coffee can transform your morning cup of java into a healthy elixir. According to Four Sigmatic mushroom coffee is a unique blend of powdered wild mushroom and organic coffee grounds that delivers powerful health benefits. 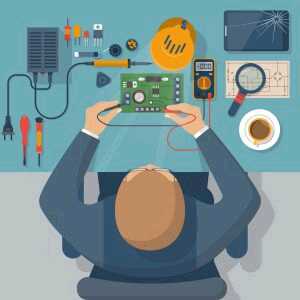 Featuring two types of mushrooms, the maitake that regulates blood sugar levels, and the chaga, that helps to reduce the coffee’s natural acidity making the beverage easier on the stomach. Research already suggests that coffee has the capacity to boost our metabolisms, prevent Alzheimer’s and lower our risk of depression. Four Sigmatic claims that medicinal mushrooms boost brain power and provide energy with without side effects.

So, what does mushroom coffee taste like? Apparently, the flavor of the mushrooms is masked by the coffee which is rich” and “mellow. Rachel Wilkerson Miller at BuzzFeed described it as a coffee hybrid which is a bit less potent than a full shot of espresso. At 40 milligrams of caffeine per cup, half the amount in a regular cup, Wilkerson assessment is spot on.


The beverage is an instant coffee variation requiring that drinkers simply add hot water to the contents of a single coffee packet. Tero Isokauppila, the brand’s founder points out that indigenous people have been drinking their mushrooms for thousands of years and benefitting from the health benefits.

Although the health benefits associated with mushroom coffee may sound like  marketing mumbo jumbo,   according to  contributing nutrition editor Cynthia Sass, RD, at Health.com Four Sigmatic’s claims aren’t unfounded: “There is some research to show that the maitake mushroom may lower blood glucose in patients with type 2 diabetes.” She also noted that chagas have been touted for their ability to support digestive health and ward off bacteria and viruses.

However,  Sass also warns that although mushrooms have health benefits, it’s best not to try to duplicate the coffee blend at home. She wants to remind the public that maitake mushrooms, taken on their own, can interact with medication used to thin the blood or control blood pressure. “It’s also important to note that chagas have a blood thinning effect, so they shouldn’t be consumed before any surgery.”

4 Diabetic Reasons You Should Do Yoga

We all know how great yoga is for overall health, but did you know that yoga can help you control your diabetes as well? It’s no surprise a quick daily practice can benefit your health, which makes sense as to why it’s thought that yoga can help keep your blood sugar in check while helping you maintain a healthy weight as well. If you already practice yoga or are thinking about getting started, here are four more reasons to add this fantastic practice to your life! Cut Stress Levels Stress is a major cause of disease, and yes that includes diabetes. When we’re stress out, our bodies do not work the way they should. Often times, it causes our body to produce too much or underproduce essential hormones which can throw blood sugar levels out of whack. The great news is that yoga can help. Consistently practicing yoga and yogic breathing along with a couple of minutes of meditation per day can significantly reduce stress on both the mind and body. This can result in better insulin sensitivity! Maintain a Healthy Weight Obesity can cause diabetes, so it’s important to maintain a healthy weight. While you may not think of yoga as strenuous exercise, it can, in fact, help you shed some weight. Try adding yoga to your exercise routine a couple of times per week. You may be surprised at how quickly you tone those muscles! (adsbygoogle = window.adsbygoogle ||