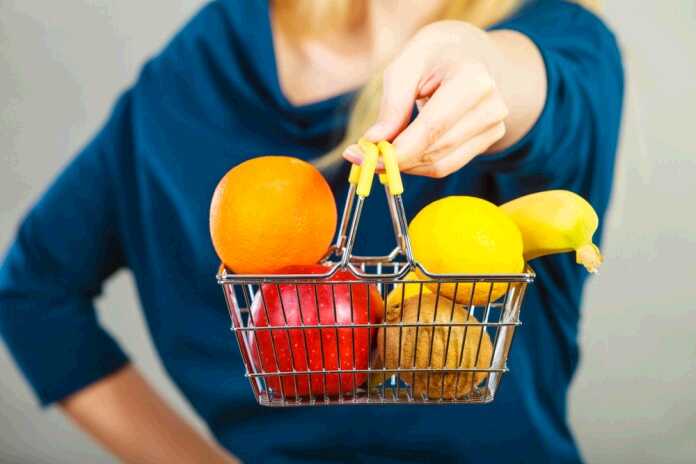 Veganism continues to grow in popularity, due in part to numerous documentaries revealing the possible benefits of a vegan lifestyle, as well as the most common reasons for taking on the task of being vegan. Although veganism seems to have initially been engaged in primarily for the sake of moral or social convictions, increasing bodies of research are validating the proponents of veganism.

What Does It Mean to be Vegan?

Veganism differs from vegetarianism, in that no animal products (or byproducts) are consumed at all, including dairy and honey. Many vegans also refuse to use any animal products, such as leather. Because many people find dairy inflammatory—and is known as a source of excess phlegm production—this particular diet is unique in its health benefits.

Within the confines of health, being vegan focuses more on incorporating additional fruits, vegetables, and grains, and moving away from meat and processed foods. There are different subgroups within the heading of vegan, including a raw food diet.

A vegan diet has the potential to improve diabetes primarily through its ability to lower cholesterol, improve blood pressure, and stabilize blood sugar. Sugar is found in high concentrations in dairy, while fat is particularly high in meat and meat and animal products. Eliminating these items from your diet can help regulate blood sugar levels long-term, and may even lead to reduced insulin reliance and greater stability in overall diabetes symptoms.

It is important to note that this particular study did not merely suggest a vegan diet; many men and women who take on the challenge of eating a vegan diet fail to get an adequate amount of diverse foods in their diets. Many fall back on simple staples such as pasta, and overindulge there instead of eating a colorful variety of fruits and vegetables. To successfully integrate a vegan diet for increased health and improved diabetes, it is essential to increase your intake of fruits, vegetables, grains, and legumes.

When adopting a vegan or vegetarian diet, it is particularly important to make sure you are replacing the lost protein with other protein sources, such as beans or even flax. Protein is vital in controlling diabetes and sating appetite, and failing to replace protein in favor of added sugars or carbohydrates could actually make diabetes worse, rather than reaping the benefits of a plant-based diet.

This could save lives.