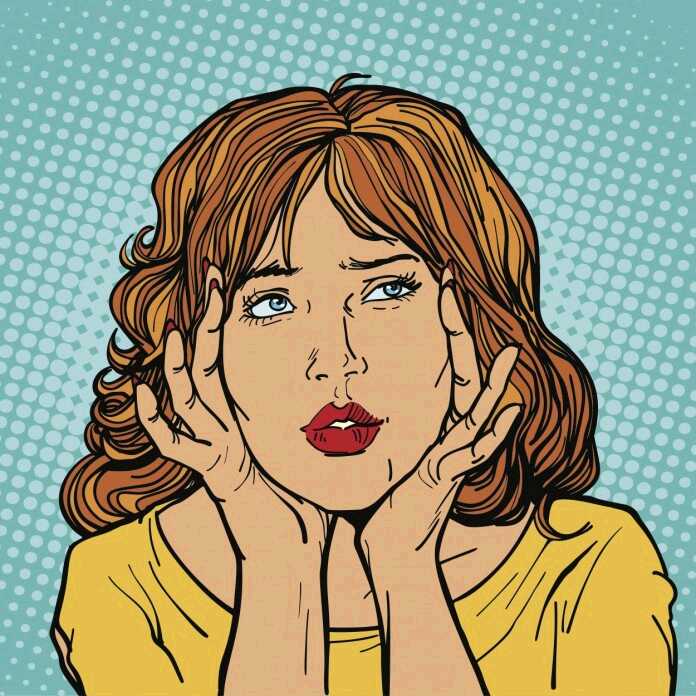 The years leading up to a diabetes diagnosis are a whirlwind of illness and confusion for some, and seem entirely benign for others. Some men and women notice dramatic changes in their overall well-being and function, and some men and women fail to notice any bodily changes at all. Whether a diabetic experiences a lot of illness before diagnosis or not, however, there is a body of research which suggests cancer may be lurking more in women who have been diagnosed with Type 2 diabetes than those in the general population.

A Dutch study compared the incidence of cancer in men and women who had been diagnosed with diabetes, measuring the likelihood of receiving a cancer diagnosis in the five years and one year preceding diabetes, as well as one and five years following diagnosis. While the risk of cancer was somewhat higher in men with a Type 2 diagnosis, women showed a significant increase in sex-specific cancers in the year following a diabetes diagnosis.

Although this particular study was conducted among Dutch women, the findings are interesting, as they suggest there may be a link between diabetes and cancer. With the large number of cancer diagnoses occurring in the years before and after diagnosis, the study raised the question of whether some cancers were the byproduct of diabetes, or diabetes occurred as a result of cancer.

What This Study Means

This particular study was essentially a fact-finding mission. Rather than creating or suggesting a pattern of treatment, the results merely suggest a possible link between cancer and diabetes, which could prompt more in-depth studies and corresponding prevention and treatment options.

Knowing, however, that women may be at higher risk for developing cancer in the years before and after a diabetes diagnosis, diabetics and pre-diabetics should be sure to pay attention to any irregularities in their bodies, particularly women, with regard to sex-specific cancers. Regular pap smears and vaginal exams should be undertaken in all women with diabetes to catch or prevent the onset of cancer.

Not all women who are diagnosed with diabetes will go on to develop cancer, nor will all cancer survivors be diagnosed with diabetes. The possibility of a link between the two, however, does suggest that maintaining a healthy weight and a diet high in nutrient-dense foods will not only help in the fight against diabetes, but may also lend a hand toward avoiding cancer.