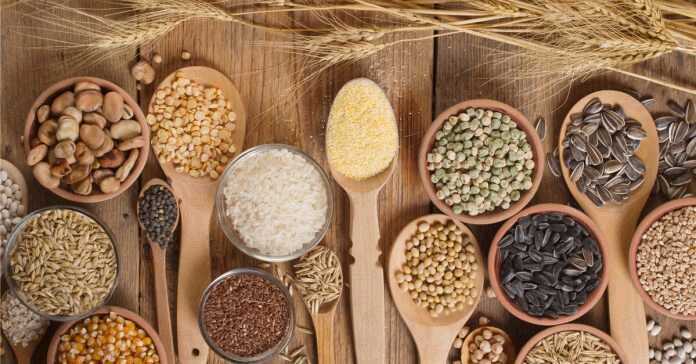 Type 1 diabetes is notoriously difficult to treat and long assumed to be impossible to cure. Research has been focused on this task for decades in hopes of finding relief for diabetics.

Each year, we get closer and closer to develop a cure as our understanding of the mechanisms of type 1 diabetes widens. A group of scientists has recently published a study suggesting that there may be a way to prevent type 1 diabetes altogether.

Type 1 diabetes, unlike type 2, is not reversible and is a result of a maladaptive immune system. Medical discoveries have supported this theory for quite some time, indicating that the immune system attacks beta cells in the pancreas, the primary source of insulin in the body. 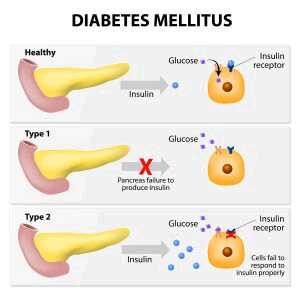 However, recent findings are putting that paradigm in the hot seat as some science-minded investigators argued that the immune system works just fine in people with type 1 diabetes, thank you very much and that the beta cells are to be blamed. As the theory goes, the immune system recognizes these faulty beta cells and does its duty in eliminating these deformed cells. This massive cleanup wipes off the insulin-producing cells, again. 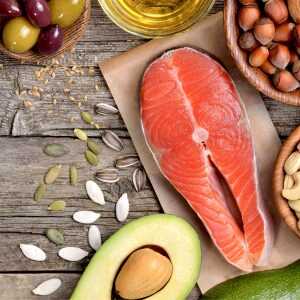 The study published in Nature Immunology reports that there may be a way to prevent the immune system from eradicating beta cells. A diet high in short-chain fatty acids acetate and butyrate is believed to support the immune system in a way that will prevent the process of killing them off. These fatty acids, the authors argue, help build a healthy gut lining. As you would have probably guessed by now, the well-being of the gut is directly related to the immune system, a key player in the prevention of type 1 diabetes.

Unfortunately, the standard western diet does little to keep the gut in good shape. Worse yet, it does much more to destroy it. This is the same theory that points the finger at an unhealthy gut for being the root of many diseases and systemic inflammation.

The great thing about this study is that it was done using a natural, cheap, and accessible item: food. Hence, this solution allows people to say goodbye to the pharmaceutical companies and puts the power of healing and prevention back in their hands. 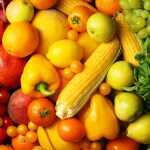 More research is needed as this is the first of such significant findings to hit the public.

But don’t wait around for that! Whether you have type 1 or type 2 diabetes, eating healthy, all-natural whole food will help to fend off nasty symptoms and complications that come along with this disease.

Adopting a Healthy Lifestyle for Diabetics: Taking Your Prescribed Medication

Diabetes changes over time. Sometimes changing your lifestyle is not enough to keep your blood glucose levels in the target range. In this case, your doctor may also add medication to your treatment. Antihyperglycemic medications There are several classes of medication for diabetes, each one acting in a different way. Some drugs stimulate the release of insulin, while others make insulin more effective. Some drugs may cause hypoglycemia. Check if this is the case for the drugs you are taking. If you experience episodes of hypoglycemia, treat them as described in this post, and have your medication adjusted if necessary. It's completely normal that your medication will need some adjusting at different times in your life. (adsbygoogle = window.adsbygoogle ||