Diabetics Weekly
Home Latest Research Is TV Destroying Your Health? Why Television and Diabetes May Not Mesh. 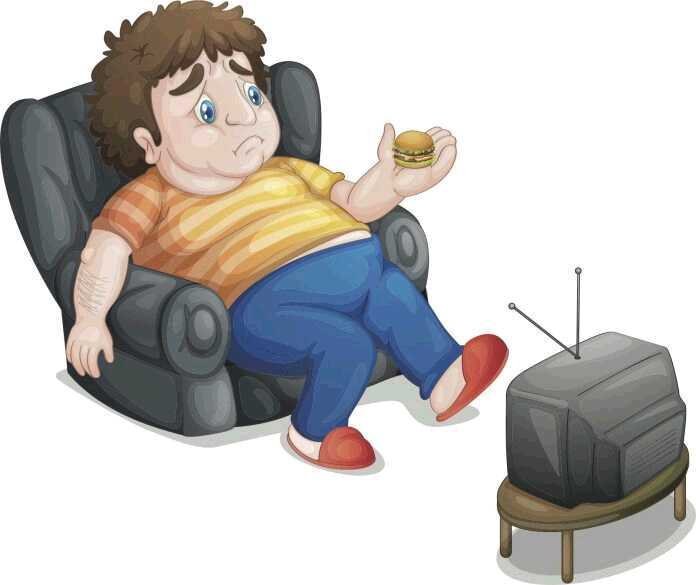 There is no denying that television use has increased recently. Most homes in developed countries have at least one television, if not multiple TVs or TVs for every room in the house. Whether those TVs are used for watching cable, movies, or Netflix, the proliferation of television watching has many doctors and researchers not merely perplexed but extremely concerned.

Although television watching is particularly concentrated in the United States, most countries are seeing a significant increase in the number of hours adults and children alike spent in front of a television screen. Such behavior contribute to the rise of health problems unique to sedentary lifestyles, including high cholesterol, obesity, and even high blood pressure.

Watching television can be particularly problematic for individuals with diabetes because researchers have found a direct link between TV viewing and an increase in poor eating habits. Some postulate this correlation is due to the sheer number of ads involving food while others simply believe that the act of watching someone else eat suggests you should eat too. Whatever the reason, your likelihood of eating poorly or overeating is increased when you sit in front of the TV.

Fortunately, simply catching up on your favorite show is not going to result in a slew of diabetes complications, and there are simple steps you can take to make sure your TV habit is not one that will shave years off of your life.

Some researchers have suggested limiting TV usage to an average of 5 hours per day. The longer you watch TV is watched, the more likely your hands are tempted to reach for a snack. Before sitting on the couch, or curling up in bed with your laptop, set a timer for 30 minutes or 1 hour or commit to watching a single movie or episode. When your time is up or the show has finished, turn the TV off or put the computer away. 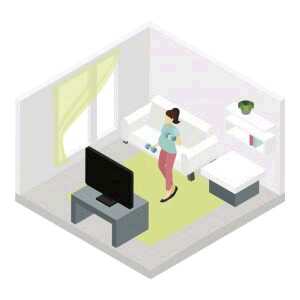 Take the downtime provided by TV to do some simple exercises. You do not have to do an all-out exercise routine. Instead, try a gentle stretching routine while you watch TV or fit in some squats and planks. This will perform the double duty of eliminating the sedentary aspect of television watching and will give your metabolism a little boost.

Although watching television is not awful on its own, it can contribute to the development of high blood pressure, high cholesterol, and poor dietary and exercise habits. With some foresight and planning, however, you can eliminate much of the risk involved and enjoy your TV guilt-free.

Protein is essential for health. It is a macronutrient that our bodies depend on for basic functioning. Without protein, we would wither away into a sloppy mess. The problem? Many people think that we need lots of protein and of the animal variety. This leads to serious heart problems, weight gain, and an ironic lack of energy. For diabetics, this more-is-better approach to protein can be detrimental. Here are 7 diabetes-friendly protein sources. #1 Hard-Boiled Eggs One hard-boiled egg has 6 grams of protein. That's a lot for a tiny little thing! So grab one or two in the morning to get an energetic start to your day. (adsbygoogle = window.adsbygoogle ||