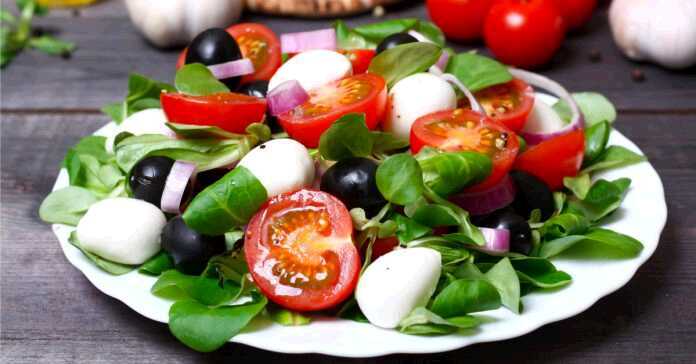 Did you know that if you eat two slices of buttered toast a day you may be snookering yourself? New research suggests that those two pieces of toast may be doubling your risk of developing diabetes. 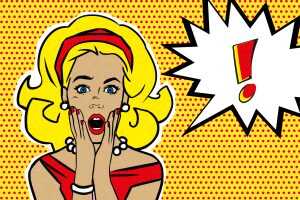 Who doesn’t love creamy, butter? Many of us just love to slather it on our mashed potatoes, corn on the cob and warm bread fresh out of the oven. Sure it tastes great, but butter, when consumed indiscriminately is a recipe for disaster.

Butter is top-heavy with unhealthy saturated fatty acids and trans fats and its consumption has been associated with type 2 diabetes and obesity.

A study featuring more than 3,000 participants noted that individuals who consumed as little as 12 grams (0.42 ounces) of the dairy product per day doubled their chances of developing the disease within five years.

At the start of the study, all of the participants were free of diabetes but were selected because they were at risk of heart disease and/or stroke. Five years later 266 of them became diabetic, double the number anticipated.

These findings emphasize the healthy benefits of a Mediterranean diet, Dr. Marta Guanches-Ferre of Harvard University suggests. She said the evidence points to the overall benefits of a plant-based diet. She also noted that such a diet is much less damaging to the environment than a fatty meat-heavy diet. So by embracing it, you are literally killing two birds with one stone.


Guanches-Ferre was emphatic that the benefits of a Mediterranean diet prevent chronic diseases, particularly type 2 diabetes. She encourages people to substitute saturated and animal fats, especially red and processed meat, with vegetables, fruits, and nuts.

Not only is a Mediterranean diet rich in fruit, vegetables and fiber it can also help people who already suffer from diabetes better control their blood sugar. So drop the butter and choose olive oil instead.

Good news!  Sharing your experiences with other people with Type I diabetes (T1D) has been shown to be effective at easing your distress.  Many hospitals offer programs for people who have been recently diagnosed, but what about long-term sufferers? In a new study, researchers crafted support and education groups specifically for older adults who have Type I diabetes.  These patients had been living with T1D for decades, and while they were knowledgeable about the disease, it was causing them emotional stress in their lives.  Amazingly, researchers found that attending just one meeting decreased the number of people’s “problem areas” in regards to T1D.  After a year, people who attended several meetings not only had lower anxiety about their disease but also had significantly improved HbA1c scores!  Participants reported that simply sharing experiences with peers was the most effective part of the program.  Healthcare professionals such as nurses facilitated the groups in the study, but researchers suggest that less structured support groups of only peers would also be helpful. (adsbygoogle = window.adsbygoogle ||