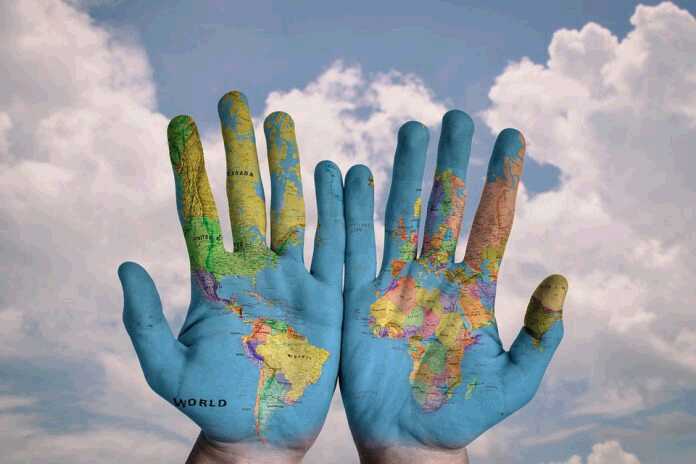 A non-communicable diseases (NCD) risk factor collaboration (NCD-RisC) was set up to analyze the trends of diabetes incidence throughout the world. The findings of this collaboration reveal the hard-core reality behind the global incidence of diabetes.

The study looked at data from studies on populations from 200 different countries and territories. The studies were obtained from the years between 1980 to 2014. The collaboration eventually performed statistical analyses of the data from 751 studies. The number of adults in these studies totaled to 4.372 million. The studies that were selected represented 146 countries in total.

Diabetes in adults has increased from 108 million to 422 million from 1980 to 2014. This is a 31.8% increase based on the combined factors of aging, population growth and prevalence.

The increase in diabetes prevalence appears to be highest in Polynesia, Melanesia, Micronesia, Middle East and Northern Africa. Northwestern Europe shows a low prevalence of diabetes.

Western Europe may be the only region that may achieve the goal set for 2025 to maintain the global diabetes prevalence rates as in 2010.

However, the major rapid increase in diabetes prevalence has been observed in middle-income and low-income countries (e.g. Mexico, India, Indonesia, China, and Pakistan). Half of the diabetic adults in the world are found in Brazil, India, USA, China, and Indonesia.

In the US, diabetes prevalence has increased by 80% in men and 50% in women after adjusting for age.

The study maintains that genetics, increased obesity, and lack of appropriate healthcare may be the cause for this alarming rise in diabetes in certain regions of the world.

From the current trends, it appears that the goal of achieving comparable 2010 diabetes prevalence rates in 2025 will not be possible unless appropriate preventive and management strategies are employed to address this situation. It is time for countries across the globe to rise up to the challenge of tackling the growing rise of diabetes. By implementing effective strategies to detect and control the disease, diabetes growth can be regulated.

Dr. Charles Powell didn't immediately see the connection. At night, his daughter, Chloe, would insist that she was thirsty. Initially, Powell believed his daughter was just trying to avoid going to bed. With all the water, it was no surprise that Chloe was also wetting the bed at night.  Normally childhood behavior, right? Dr. Powell thought so until he noticed how frequently his child was using the bathroom. "I figured she had a urinary tract infection," Powell said. But his daughter's urine test pointed to dangerously high level of sugar, it was clear that she Chloe had type 1 diabetes. Even though Powell is a family physician, he did not immediately recognize his daughter's condition. With that in mind, here are eight diabetes symptoms parents should keep an eye out for. Abnormal thirst  is caused by a sugar build up in your bloodstream.  It drains fluids from the tissues. So noticing that your child is consistently thirsty is one of  the easiest symptoms to spot. Frequent urination as  a consequence of drinking so much results in endless trips to the bathroom. Blurry vision is a sign that your child may  need glasses. But it could point to diabetes as sugar pulls the lens fluid from   the eye, which can result in difficulty focusing. Moodiness may be a sign of diabetes. Losing weight can happen as a consequence your child's depleted energy sugar supplies. Intense hunger results because your child's body is screaming for energy. Without enough insulin,   sugar is not moving through to the cells. As a consequence, your child will still feel hungry – even after eating. Itchy skin as a consequence of  poor circulation and yeast infections is a common diabetes symptom.  Exhaustion due to a lack of sugar in your child's cells can result in low energy levels So if you notice that your child has more than one of  these symptoms, take he or she to your family doctor, so that the necessary diabetes tests can be run.