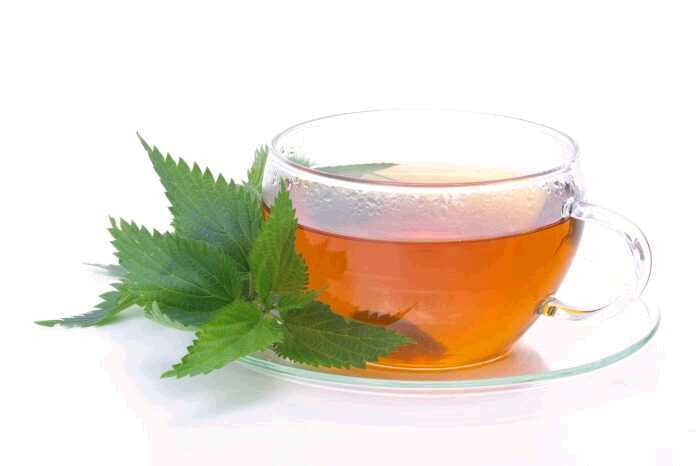 Some people swear by stinging nettle tea or supplements for controlling their diabetes. Early research indicates that nettle does affect inflammation, oxidative stress, and blood sugar levels. It may lower blood glucose or make your diabetic medication more effective. So, if you are interested in wild foods or herbal treatments, you might want to look into this particular plant.

What Is Stinging Nettle?

While the name of the plant may sound ominous, it is edible when properly prepared. The stinging nettle plant (Urtica dioica and Urtica urens) is often found in temperate forests and woody areas. Originally from Europe and Asia, the stinging nettle has also made a home for itself in North America and some spots in South America, Africa, and Australia.

The mature nettle plant is covered in sharp, tiny hairs that contain a small amount of formic acid. When people touch these plants with their bare hands, the hairs will cause an irritating, allergic rash. 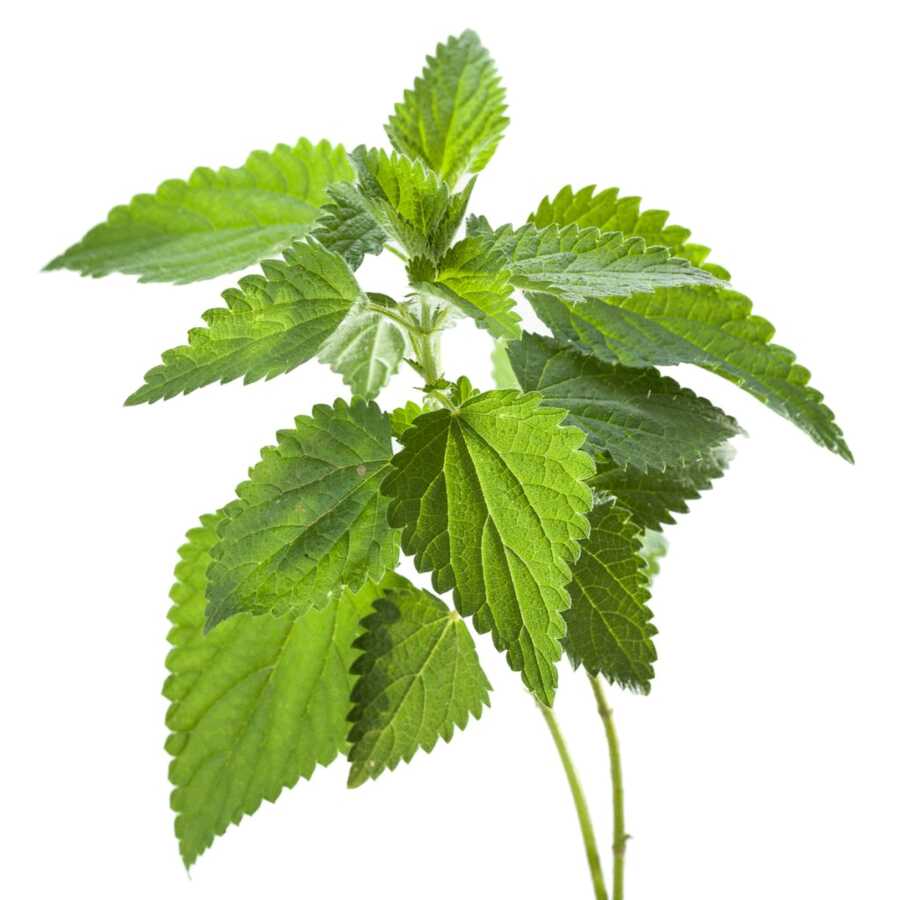 Thankfully, dehydrating the plant leaves or boiling them in water disables the stinging effect. Some people who harvest wild foods may also pick the leaves when the plant is very young and eat them fresh. However, don’t try this if you aren’t very familiar with wild foods and exactly when it’s safe to eat raw.

Most people can buy a dehydrated, packaged stinging nettle in tea bags, or in bulk at health stores. These are boiled to make tea. You can use a strainer to separate out loose leaves before drinking.

If you’d rather get something super easy and completely broken down, then there are stinging nettle supplements with a powdered form of the plant.

Another option is to purchase or make an alcohol extract, which may be more concentrated and is intended primarily for medicinal purposes.

While there is plenty of anecdotal evidence that stinging nettle is useful for diabetes control, the research is still a little light. Not many human studies have been completed. Be careful about incorporating this herb into your diabetes treatment plan and be aware that it can have a significant impact on blood sugar levels. You may also want to discuss trying stinging nettle with your doctor first.

Which Insulin Regimen Are You On?

Insulin is an essential medication for many type 1 and type 2 diabetics. This hormone helps your body to absorb glucose for energy, but this medication is not one-size-fits-all. Depending on the severity of your disease, your height, weight, diet, and insulin regimen may be as unique as the next persons. However, there are a few standard insulin regimens that doctors follow when helping patients establish their personalized routines. Let's take a look at them, shall we?