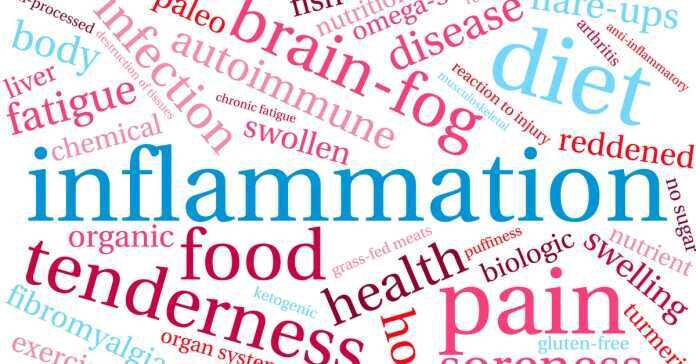 Inflammation in the body is a problem that many diabetics deal with and tends to get worse. Type II diabetics usually have an excess amount of body fat, which contains inflammatory chemicals. These chemicals, called cytokines, can alter how insulin functions. Over time, the symptoms of diabetes start to appear, which causes more inflammation. This process can develop into a vicious cycle that leaves diabetics frustrated. However, recent research published in the The Journal of the American College of Nutrition indicates that certain spices we eat every day may help fight inflammation.

Which ones came out on top?

A group of scientists at the University of Florida, Gainesville and Pennsylvania State, wanted to develop a method for determining the bioavailability of antioxidants in the human body. Until now, researchers only measured antioxidant levels in the blood. The designers of this study wanted to know just how much of an effect certain antioxidants had, so they decided to measure the physiological response of human cells after exposure to an oxidizing agent and antioxidants from one of ten different spices ingested by volunteers. The oxidizing agent damages the cells, triggering them to release tumor necrosis factor (TNF), an inflammatory cytokine.

To make the study as close to what occurs in the body as possible. The researchers did a few things. First, each subject was given a single spice to eat daily in typical amounts that you might find in a person’s diet. This isn’t mega doses of herbs and spice, just what you might eat every day.

The researchers also drew blood from the volunteers after a week and separated out the blood plasma. This plasma was then dripped onto human white blood cells that had been exposed to oxidized cholesterol. By the way, this is the kind of stuff that would enter your blood after eating fried foods.

After all those steps, the researchers were able to show that certain spices do indeed protect cells by reducing the amount of TNF released. This is interesting news as it shows antioxidants having a direct effect on human cells.

What spices had the biggest impact?

The spices that the researchers found had the most protective effect were:

They also found that paprika, sage, and cumin reduced TNF, but the results were less compared to these first four spices. 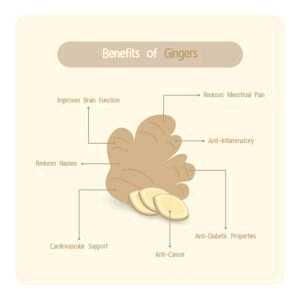 The Diet Diabetics Are Using to Lose Weight

Usually, almost immediately after being diagnosed with type 2 diabetes, doctors will recommend that the diabetes patient loses a little bit of weight. A healthy diet and moderate exercise is the natural way to do it. The problem? Many people have a hard time understanding what constitutes a 'healthy' diet. With the advent of marketing in our grocery stores, it's no wonder that many people mistakenly eat food marketed as 'healthy' when it is in fact not. Vegetarian Diet Leads to Weight Loss A vegetarian diet cuts out the flesh of animals. While some may choose a vegetarian diet for activist reasons, many are heading that direction for health reasons. Animal flesh, it has been found, can cause major damage to the heart and overall health. This does not mean that all vegetarian diets are healthy, though. A vegetarian diet full of bread, cookies, and sugary drinks will prove to be detrimental to your health, even in the absence of meat. But when you do the vegetarian diet right, it garners major results. (adsbygoogle = window.adsbygoogle ||