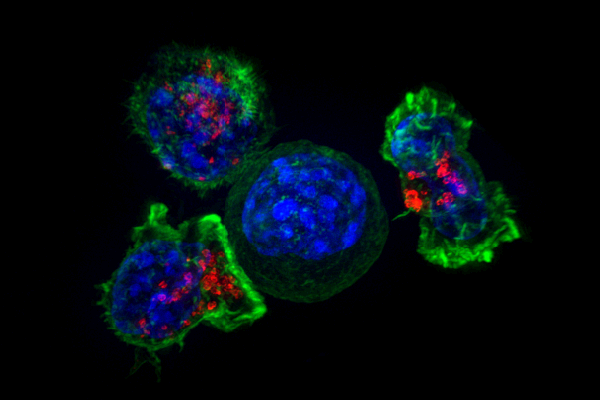 Type 1 diabetes is an autoimmune condition. The word autoimmune basically means when the immune system of the body starts to attack its own body’s cells. In the case of type 1 diabetes, the exact cause of the onset of the disease is not clear.

T cells target the foreign bodies and prevent them from harming the body. The c-Rel protein has been shown to control autoimmunity. In type 1 diabetes, the immune T cells are affected.

The function of the c-Rel protein is to balance these 2 types of T cells. Since the c-Rel protein controls autoimmunity, a group at the Case Western Reserve University School of Medicine decided to investigate if the deficiency of c-Rel would create an environment for the onset of type 1 diabetes.

They performed their analyses in mice by creating mice that were deficient in the c-Rel protein. What they observed was interesting.

“All the mice that were deficient in the c-Rel protein dramatically developed diabetes.”

In the diabetic c-Rel-deficient mice, the immune T cells become overactive and infiltrate the pancreas (the organ where insulin is generated).

When the c-Rel-deficient mice were treated with T-regulatory cells, these mice did not develop diabetes.

Another interesting point was that specifically diabetes developed in c-Rel-deficient mice. In other words, just because the mice were c-Rel-deficient, it did not mean they developed all possible autoimmune conditions.

These are research findings that will need to be substantiated with more experiments and by considering the human angle to the story. However, we can be pleased to know that the c-Rel-mediated immune response is beneficial in preventing the onset of type 1 diabetes. These findings provide scope for future targeted treatment.