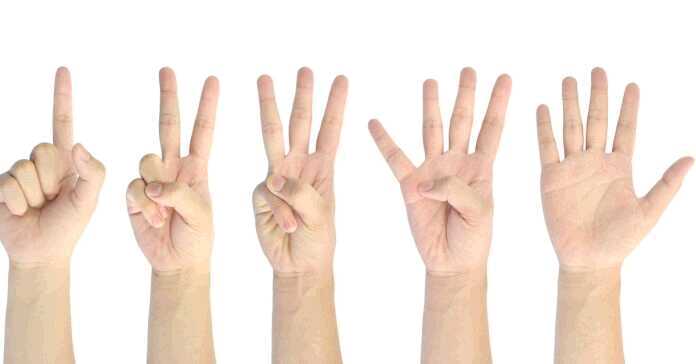 Most doctors and patients are familiar with the meaning of a type I and type II diabetes diagnosis. In 2016, Swedish researchers used cluster analysis of almost 20,000 patients to take what it means to be diagnosed with diabetes to another level.

There are multiple potential reasons why a person becomes diabetic. It doesn’t always come from an auto-immune disorder or being overweight. So, the dual terminology can be rather broad, especially when it comes to creating a patient care plan. The progression of diabetes for one person can be very different for another, even if they both have type II diabetes and are receiving the same medication.

Doctor Petter Storm of the Lund University Diabetes Centre, Malmö, Sweden released the results of a large diabetes study at the American Diabetes Association (ADA) 76th Scientific Sessions. He and fellow researchers found that many patients tended to fall within one of five different sub-types.

The data of his study included genetic and non-genetic markers from 10,785 newly diagnosed patients aged 0 to 97 years old.

He later used the patient records from two other diabetes registries, Western Finland, Diabetes Registry Vaasa and Scania Diabetes Registry to further validate their findings that certain subtypes were associated with long-term complications.

What Are the Diabetes Sub-types?

Based on his findings, Dr. Storm found that these sub-types could indicate changes in HbA1c over time and predict diabetic complications. These sub-types are:

Dr. Storm suggested that re-classifying diabetes in this manner may help improve treatment and allow for intensified treatment options to possibly prevent late-stage complications in patients. Knowing which sub-type you are can certainly help you better understand your condition and may even provide a better idea on what to focus for better health.

Why Low-Calorie Sweeteners Are Making You Fat(ter)

Have you ever noticed that people who drink diet sodas tend to be the most overweight? Or is that just me? At least from what ... Read more

What You Need to Know About Gestational Diabetes

Gestational diabetes is a form of diabetes that affects women during pregnancy. Occasionally, women will develop diabetes during their pregnancy, but it often goes away ... Read more

Why Low-Calorie Sweeteners Are Making You Fat(ter)

Have you ever noticed that people who drink diet sodas tend to be the most overweight? Or is that just me? At least from what I can tell, the connection between diet sodas and obesity seems to be strong. Before you scoff at my isolated observations, though, let's check and see what science has to say about it. It turns out that science agrees: low-calorie sweeteners increase fat formation, according to a recent study out of George Washington University. Do you know what's even worse about the findings of this study? The authors say that artificial sweeteners are even harsher on people that are already obese. Meaning that obese individuals that are using artificial sweeteners to cut back on calories and presumably make good choices for their health are making obesity worse! Sucralose, the main ingredient in Splenda, seems to be the main culprit. So how did they find out that sucralose causes fat formation? Well, researchers took some stem cells from human fat tissue and put them in a petri dish. Next, they applied a little bit of sucralose to them to see what happens. They applied the sucralose for 12 days in a dose that mimicked blood concentration levels of human consumption. (adsbygoogle = window.adsbygoogle ||