Diabetics Weekly
Home Recent Is It Worse to Have Type 1 Diabetes Diagnosed in Adulthood? 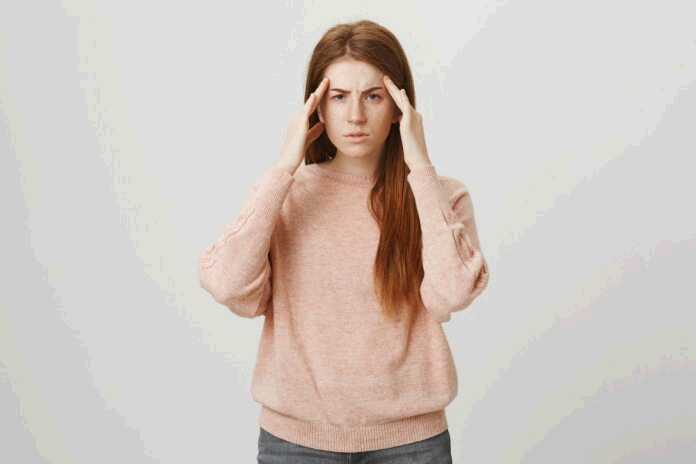 Type 1 diabetes is an oft-misunderstand and frequently misdiagnosed condition. Once called juvenile diabetes, the condition typically shows its face in childhood, although adulthood diagnoses are on the rise. Does the time frame in which you are diagnosed have a say in how successful treatment is?

Diabetes often comes along with a slew of co-morbid conditions. Some are mild, such as moderately elevated blood pressure, while others are more serious, and include severe, even debilitating nerve damage. One area of common co-morbidity is that of autoimmune diseases, and increasing bodies of research are finding that the time of diagnosis may predict how many co-morbid conditions you are likely to have, and what those conditions look like.

Type 1 diabetes is, itself, an autoimmune disease. Autoimmune disorders are so named because the body’s own defense system causes them. Rather than attacking unhealthy cells or foreign beings, the immune systems of autoimmune sufferers target healthy cells or systems and systematically assault them until they are no longer functioning properly. In Type 1 diabetes, the pancreas is attacked, making insulin production either extremely faulty or altogether nonexistent.

One research study found that adults diagnosed with Type 1 diabetes are twice as likely to develop an autoimmune disorder of any kind as Type 1 diabetics who were diagnosed in childhood or even early adulthood. These co-morbid autoimmune conditions were not relegated to the endocrine system, but spanned the entire body.

This particular finding is extremely important, as it suggests that adults with Type 1 diabetes are at much higher risk for developing autoimmune conditions and should be monitored closely for development—a precaution not previously considered necessary. Autoimmune disorders often mask themselves as other conditions, or seem to be mere products of unstable blood sugar, and can wreak havoc for years before being discovered.

Closely monitoring adult Type 1 diabetics could lead to early diagnosis of co-morbid autoimmune conditions, which could then make treatment more effective and could halt the progress of autoimmunity.

In addition to targeting older Type 1 diabetics, autoimmunity was more prevalent in women with the condition. Women were more likely to develop at least one or more autoimmune conditions aside from diabetes, and may require more extensive testing and preventative measures than men with the same symptoms and condition.

You have to watch out for these.