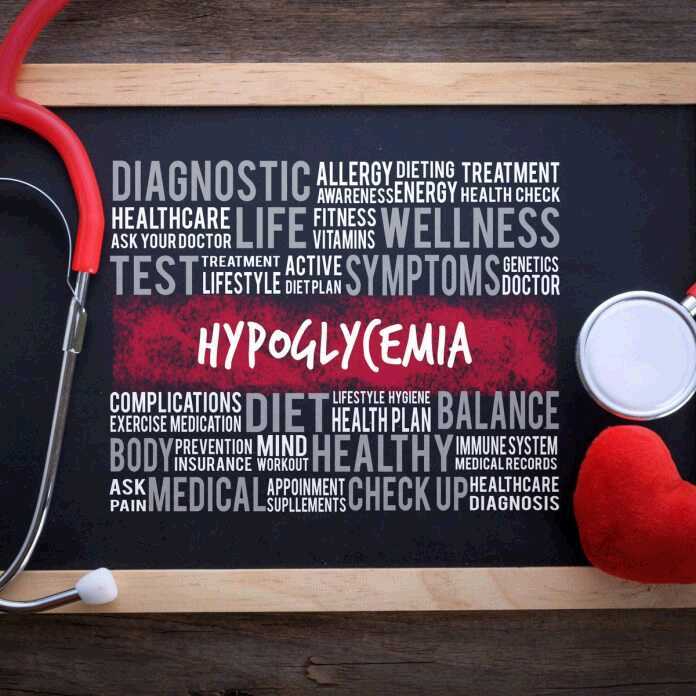 Although a lot of diabetics struggle with high blood glucose levels, there are also those who experience frequent low blood glucose due to medication such as insulin or anti-hyperglycemic oral medication, skipping meals, or other reasons. It is a common complication in diabetics and fatal. Diabetics are often educated on the signs and symptoms of hypoglycemia so that they know when they should pop in a piece of candy.

A recent study has found that even a single episode of severe hypoglycemia may increase the risk of cardiovascular problems or death in patients who have type 2 diabetes. This research was presented recently at the American Heart Association Epidemiology and Prevention/Lifestyle and Cardiometabolic Health 2017 Scientific Sessions. 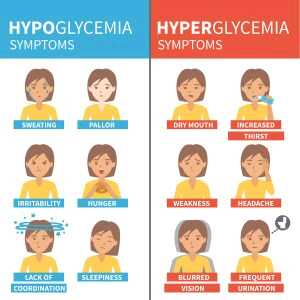 There is also increasing evidence that shows that hypoglycemia can cause heart attacks. In a study with 19 participants with type 2 diabetes and heart disease, continuous glucose monitoring and electrocardiogram (ECG) were done simultaneously. It was found that 10 out of 54 episodes of hypoglycemia were associated with angina (chest pain) and ECG changes were present in 6 out of the 10 episodes.

Adopting a Healthy Lifestyle for Diabetics: Managing Your Weight

Eight out of ten people with type 2 diabetes are overweight, so it's easy to understand why you should manage your weight. Excess weight prevents insulin from doing its job, especially when the fat is around the tummy area. Luckily, losing weight gradually, even just a few pounds, can help lower the amount of sugar in your blood and keep you slimmer around the waist. Understanding how someone becomes overweight Your lifestyle, emotions, stress, financial situation and social environment are just some of the factors that can affect your weight. If you need to shed a few pounds, understand why you're overweight in the first place will help you find strategies that work for you. A dietitian, a kinesiologist, and a psychologist can help you achieve your goals. (adsbygoogle = window.adsbygoogle ||