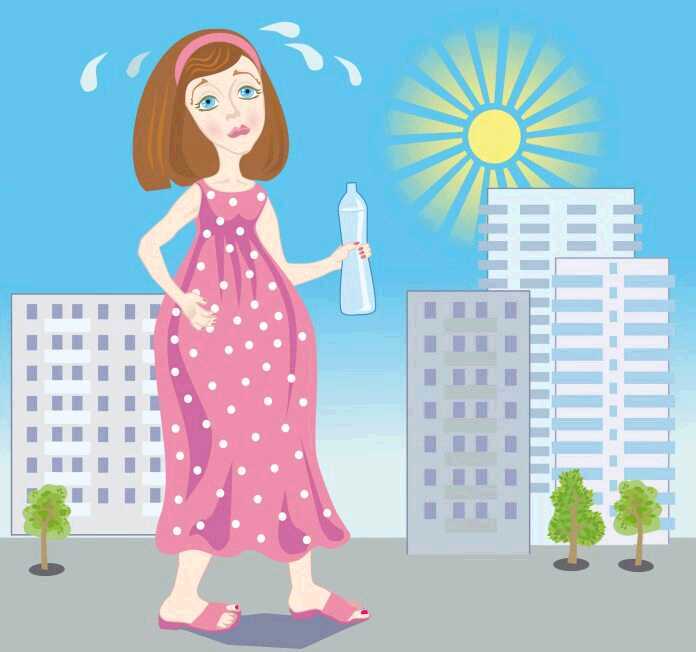 Up to 9.2% of women develop gestational diabetes during their pregnancy according to the American Diabetes Association. This temporary form of diabetes is easily treatable when caught and managed by both patient and doctor. However, untreated, it puts the lives of mother and baby at risk.

It is one of the most common complications of pregnancy that women must face.

Normally, this health problem develops when hormones produced by the placenta interfere with the mother’s ability to use her own insulin. In some cases, the mother may need up to three times the normal amount of insulin for her body to be able to use sugar in the bloodstream.

Recent research published in the Canadian Medical Association Journal indicates that the outside temperature may have an effect on the development of gestational diabetes.

Study authors looked at 12 years of data on 555,911 live births in the Greater 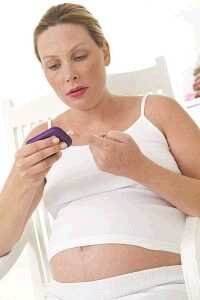 Toronto Area. They also checked what the average air temperature was for 30 days before the gestational diabetes screening that each mom-to-be received. The study authors tried to limit their analysis to women who had multiple pregnancies they could follow. In total, data on 396,828 women was examined.

What they found was surprising.

The researchers also found that women who were born in cold environments were less likely to develop gestational diabetes compared to those born in warm areas.

This percentage seems small but could have a big impact on large populations. With temperatures increasing worldwide, there might even be a spike in diabetes rates among adults and pregnant women.

#3 – Environment Look around you. Your environment can have a big impact without you realizing it. Are you always tempted by food? Do you have a bad habit of snacking while you are watching television or on the computer? One certain way to get rid of this practice is by stocking better quality food at home and workplace. Stop picking up your usual junk food at the store and opt for fresh fruits and vegetables instead. Try to have a shopping list ready for picking up your groceries. Not only does this help you eat healthier but your bank account will thank you as well! #4 – Portion & Cooking Since many of you are working and lead a busy life, take-outs are often the go-to for most meals. Eating out is convenient, but nothing beats a home cooked meal using fresh ingredients. With the rising number of companies that are providing fresh produced delivered to your house, why not give them a try? Popular ones such as Blue Apron and Hello Fresh now have thousands of satisfied customers who have testified on the quality of food and how it helps them save money too! The ingredients are also pre-portioned to save on time. All you need is 30 minutes to 1 hour to cook a meal for the entire family. (adsbygoogle = window.adsbygoogle ||