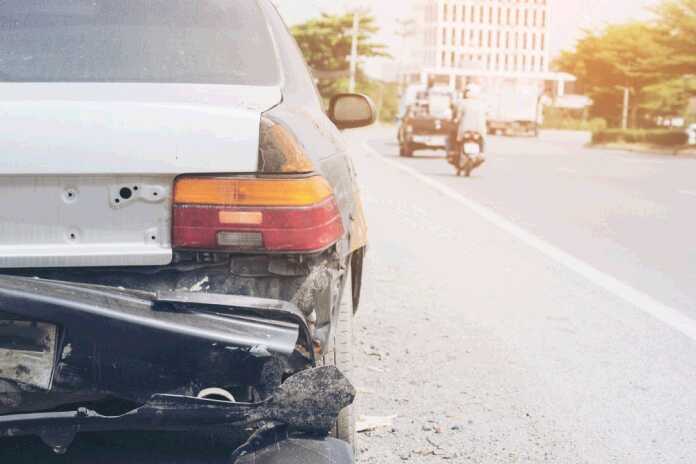 Diabetes and driving are not strangers. Countless diabetic drivers traverse the roads, some of them required to submit a doctor’s form in order to drive, others exempt from this rule. The question of diabetic episodes (either high blood sugar or low blood sugar) remains an important one; are diabetic drivers legitimately considered a hazard?

Controlled diabetes does not typically suffer extreme highs or lows; instead, men and women who have their treatment regimen and diet under control experience blood sugar levels that are relatively close to standard, and do not risk suffering a sudden and drastic shift in blood sugar. For these individuals, driving likely poses no serious threat—to themselves or others. When blood sugar levels are stable, the risk of having a sudden-onset seizure, lack of blood flow, or losing consciousness are all extremely low.

Conversely, uncontrolled diabetes does pose a higher risk of undergoing enormous shifts in blood sugar levels, including having large drops in blood sugar (hypoglycemia) and dramatic spikes (hyperglycemia). These spikes, if they go unnoticed, can result in loss of consciousness, seizures, and even coma, all of which may occur while operating a vehicle.

Depending on your state or province, there may be measures put in place to make sure you are fit to drive if you have diabetes. Many places require a doctor’s note to determine whether or not your diabetes is sufficiently under control, but not all people who have diabetes are aware of their condition, nor do all diabetics have a clear perception of their own illness.

Even those with uncontrolled blood sugar levels may not pose a serious threat to other motorists. Many people recognize the symptoms of alarming levels. They are able to adjust their insulin quickly, or grab a quick snack to improve their readings. The problem, then, is not merely diabetes, but blood sugar unawareness—and, in particular, hypoglycemic unawareness.

Hypoglycemic unawareness is a condition in which diabetes patients do not recognize the onset of dangerous lows, and are unable to take action when their readings are less than ideal. If blood sugar continues to drop (say, on a long commute or extended road trip), they may run the risk of passing out or having a seizure. Both of these possibilities post a very real danger to both the driver and nearby motorists, all of whom could be involved in a fatal car accident.

Ultimately, diabetes itself does not render a driver unfit to operate a vehicle. The presence of hypoglycemic unawareness alongside diabetes means playing a dangerous game each time you get behind the wheel.

What supplements do you take?