Home Recent Diabetes During Pregnancy May Cause Attention Problems 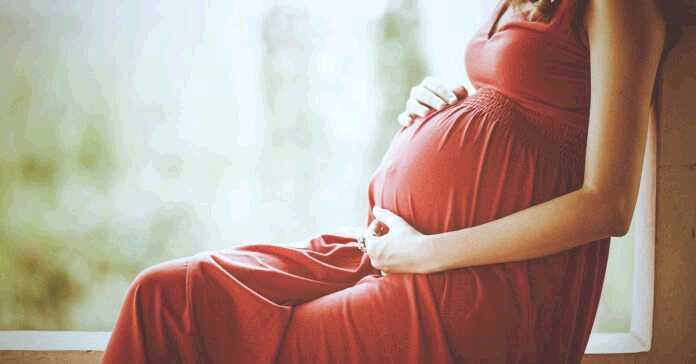 Gestational diabetes is a nasty trick the body plays about half way through pregnancy. Just like regular diabetes, the body has difficulty producing sufficient insulin or responding to the insulin that is produced.

Many women carefully monitor their insulin for the remainder of the pregnancy, assuming that life will go back to normal once the pregnancy is over.

It turns out that gestational diabetes may lead to attention problems with the child as soon as just a few months after birth.

Gestational Diabetes May Lead to Attention Problems in Child 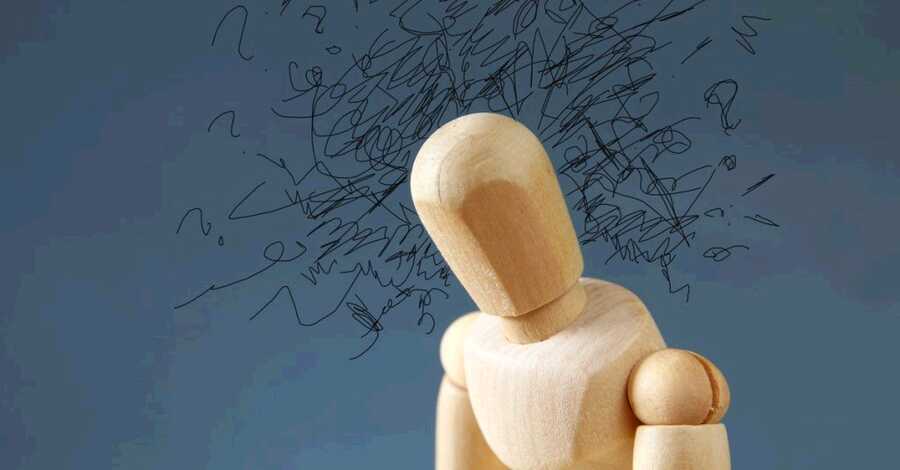 A massive study out of Singapore analyzed data regarding mothers and their babies both during pregnancy and after birth. One particular interest was in monitoring attention in babies and gestational diabetes in their mothers.

How did they do this?

First, they looked at attention. The researchers monitored the brain activity of the infants while playing a repetitive sound. The idea to use a repetitive sound is based on decades of habituation research on infants. Habituation is the process of becoming familiar with a stimulus. The brain files away the details of the familiar stimulus so that it can focus on new, more important stimuli.

The repetitive sound in this study would eventually become familiar to the infant, thus reducing brain activity required to analyze it. Then, the researchers introduced a strange and infrequent sound to see how the babies responded (or rather, their brains).

The researchers compared the responses of infants from mothers with gestational diabetes and those without.

Essentially, these babies were unable to focus on more important, relevant information. This is basically the tenets of attention deficit disorders.

In an effort to prevent this from happening, professionals are recommending that women prevent gestational diabetes first.

Mothers at Risk for Gestational Diabetes

Pricking your finger up to four times a day can be a frustrating and painful process. Some long-term diabetics even develop calluses that make it ... Read more

So you thought by substituting sugar for artificial an artificial sweetener you were protecting yourself from diabetes. Well, I hate to tell you this, but ... Read more

Pricking your finger up to four times a day can be a frustrating and painful process. Some long-term diabetics even develop calluses that make it difficult to draw blood. So, what's to be done about it? We have done a little research and found a few alternative blood sugar testing sites that many people use every day. Alternative Testing Sites Doctors recommend that patients use their fingers, primarily because they provide the most accurate results. The fingers give you access to capillary blood, which provides you a better idea of your current glucose levels. However, it is possible to test almost anywhere else on the body. Your numbers will just be about 30 to 40 minutes out-of-date. Why? It takes longer for blood to spread through thicker layers of skin, and then return to the veins to be taken to the heart and lungs for oxygenation. This can be an issue for diabetics who want the most current results, like if they are prone to hypoglycemia. However, if you are just tracking your sugar for your records or want to see how a meal affected your glucose levels, it's okay to use an alternative site. Let's get down to business… (adsbygoogle = window.adsbygoogle ||