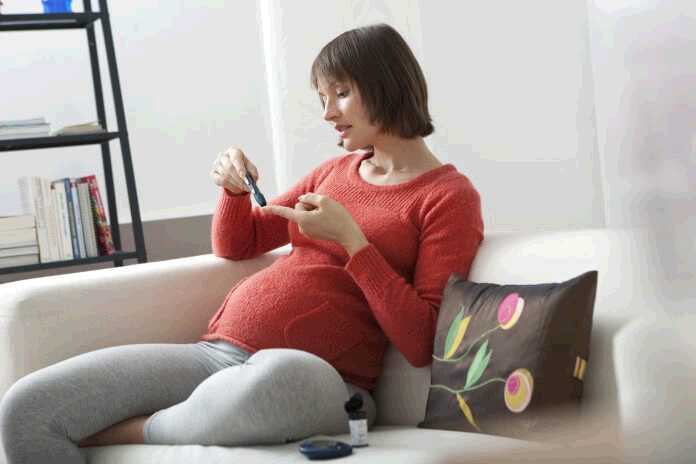 For a long time, the researchers believed that diabetes during pregnancy, gestational diabetes, did not have long-term effects on the child. Even for the mother, it is a temporary condition and tends to subside over time. Nonetheless, it could boost the risk of type 2 diabetes in the mother by a whopping 600%.

With the new study results, everything you know about the effects of gestational diabetes on the kids is sure to take a new turn.

What is Gestational Diabetes?

Gestational diabetes (GD) is a type of short-term metabolic disorder. The mother experiences a sudden surge in the blood glucose levels, especially during the second or third trimester of pregnancy.

Reports suggest GD affects 1 out of every 10 pregnant women. In fact, the incidence is higher in the developed countries. Being overweight or obese and higher age at pregnancy are the common risk factors.

Effects of GD on The Kids: What Do The Latest Studies Suggest?

When a pregnant woman has high levels of glucose in the blood, glucose transportation across the placenta increases. As a result, the baby inside the womb (fetus) is exposed to exaggerated levels of glucose and insulin.

Moreover, inflammation in certain brain areas of the fetus may affect memory and cognition in later years. Mood disorders may result due to the changes in the brain chemicals that regulate mood.

The researchers found that the effects on memory, language and cognition may be evident in the first year of the baby’s life.

Diabetes during pregnancy has detrimental effects on the baby’s developing brain. Most notably, 30%-40% of the babies born to diabetic women have some problems with the brain functions. Therefore, it is important for the mother to take all the preventions to keep her blood glucose under control.

A cursory review of “supplements for diabetes” reveals a host of herbs and supplements reported to aid in diabetes management. Although it can certainly be ... Read more

Can Diabetes Be Cured in A Week?

Dieting is America's favorite past time. Yet, we are not successfully getting any thinner (or healthier). People try on new diets like they try on ... Read more 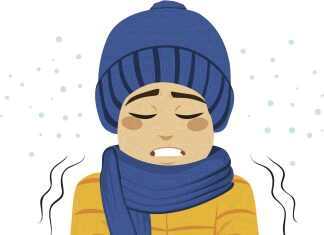 A cursory review of “supplements for diabetes” reveals a host of herbs and supplements reported to aid in diabetes management. Although it can certainly be argued that many herbs and supplements do a lot to help diabetics and provide a healthier, more natural alternative to managing your blood sugar, not all supplements are fit for diabetic consumption. Supplements and the FDA Supplements are not recognized as medication or sources of medical treatment, which means that they are largely unregulated. The FDA is not responsible for making sure that supplement ingredients match their labels, nor are they responsible for making sure that all claims listed on a bottle are based in fact. This means that a supplement could contain other elements and can claim to fix ailments that it does not actually fix. Some companies that make supplements genuinely make a solid product that can help. Cinnamon, for instance, has been linked to a decrease in blood sugar levels over time. That does not mean, however, that all cinnamon capsules can be trusted, and that every manufacturer sells a product that has safe, effective ingredients.