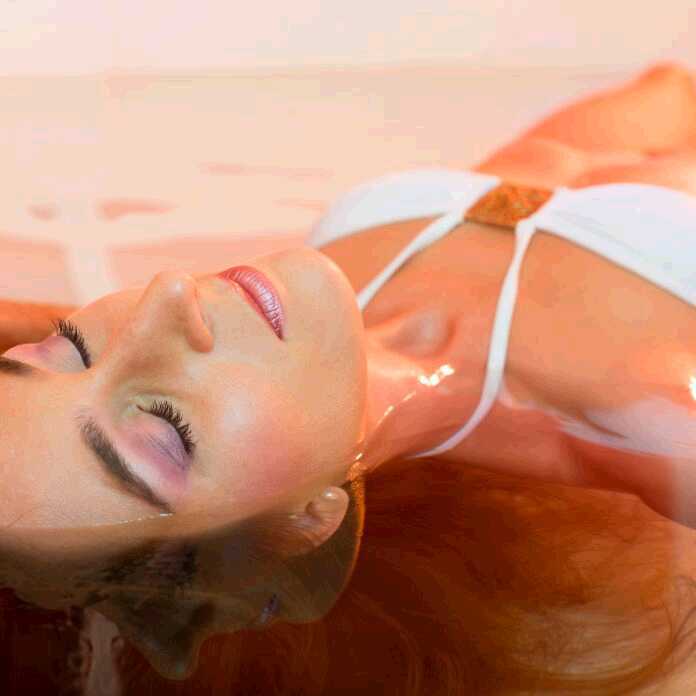 People with chronic physical health problems are much more at risk for depression and anxiety. In fact, health care professionals are trained (albeit briefly) in mental health to address this risk of co-morbidity.

Chronic diseases, such as diabetes, can seriously affect mental health just as much as traumatic events. However, the major issue is that most people with diabetes aren’t necessarily looking out for symptoms of depression and anxiety in addition to their glucose readings; hence, they can often go unnoticed.

In this article, we are going to take a look at depression and anxiety as well as a new and exciting way to help fight it.

Depression and anxiety—two mood disorders on the same scale of mental health—can infiltrate every part of our existence, making mundane things, such as picking an outfit for the day, seem like a major task. Here are the major symptoms to look out for:

What is a Sensory Deprivation Tank?

There is a popular trend that is spreading across the U.S. like wildfire. It is the new and exciting float tank, an isolation chamber filled with salt water that is meant to be float in. Users climb into the tank and close the lid above them so that they are floating in the salt water within the chamber.

The salt water is dense enough that you float during your session while also naturally pulling toxins out of your body. Your ears are covered by water, thus blocking out sounds, and the chamber is usually dark so that all sights are blocked as well. The temperature is regulated so that the only thing you have to notice during your session is your breath and perhaps the thoughts in your head. Thus, all sensory input is blocked, giving it the name of the sensory deprivation tank.

What are the Benefits of Floating?

The benefits of a sensory deprivation tank, also known as a float tank, are so abundant that it almost seems foolish that it’s not yet covered by insurance. It helps lower cortisol, the stress hormone, and helps boost the immune and hormone systems. Floating helps treat sleep disorders and increases clarity in thinking among users. People with chronic fatigue can expect increased energy after several sessions. Certain conditions such as fibromyalgia as well as generalized anxiety disorder may be alleviated.

Particularly, one study found that people with generalized anxiety disorder had significantly reduced symptoms after four months of treatment, enough to prompt the authors of the study to recommend it as a form of therapy for anxiety.

Many people with diabetes find themselves just at the cusp of depression, not quite immobilized by the dark cloud yet not fully happy, either. Before panicking that this may elongate your list of medication, float tanks may provide an option for you to combat depression.

Find your nearest float tank to give it a try!

With fresh new diets popping up non-stop (e.g. Cabbage Soup diet, Baby Food diet), you might be wondering: “Is there such thing as the healthiest diet?” The short answer would be “no” since each person’s nutritional need is different. However, a handful of diets has gotten the approval nod by the scientific community for people living with diabetes. #1. Vegetarian Diet Unless you live under a rock, it’s impossible to miss the craze around veganism, particularly in America. While there are various types of vegetarian diets, it is safe to say that, in general, they provide a hefty dose of healthy nutrients such as “vitamins and minerals, fiber, phytoestrogens, antioxidants, phytochemicals and n-6 PUFA fatty acid.” Several studies found that following a vegetarian diet is associated with lower blood pressure, weight, risk of mortality, and blood sugar. Despite the long-list of health benefits you reap from following a vegetarian diet, a lack of certain micronutrients may occur if a proper eating plan is not put in place. People are cautioned to be on the lookout for vitamin D, B12, calcium, iron, zinc, and omega-3 fatty acids deficiencies. (adsbygoogle = window.adsbygoogle ||