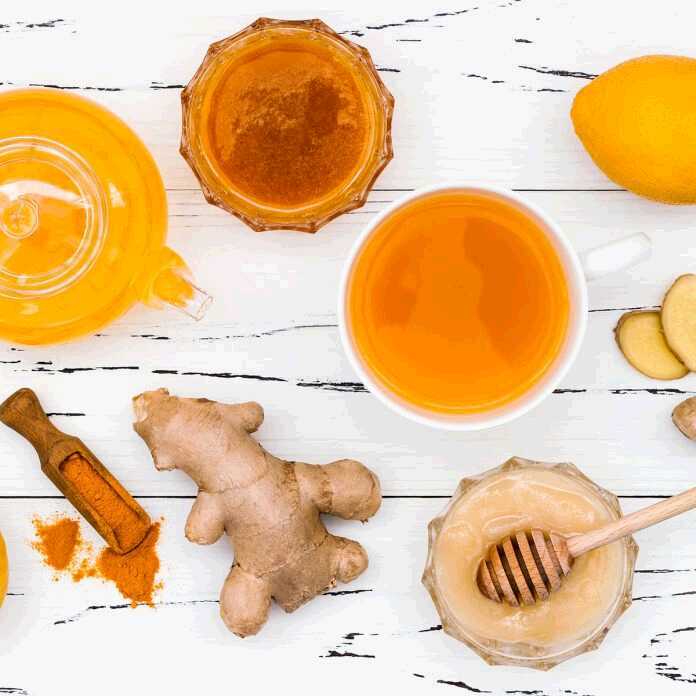 I’m a huge fan of turmeric. I try to sprinkle it on everything—literally. It is one of the most powerful roots used as medicine all over the world (thank goodness it is abundantly available!). When combined with other simple yet powerful ingredients, you can really impact change in your overall health.

What is particularly helpful about turmeric is its anti-inflammatory properties. People with diabetes may be focused on their blood sugar levels all day, but behind the scenes, in every fiber of their beings, they are also fighting inflammation. Diabetes has a trickle down effect on your health, and the instability of blood glucose can set fire to your veins, cell, organs and brain by way of inflammation. This chronic inflammation could then turns into heart disease, organ failure, cognitive decline, and poor blood circulation. 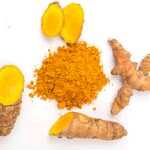 Turmeric is best known for its anti-inflammatory properties, but don’t think that’s all that it has to offer. This spice has also been found to work as an anti-depressant, anti-coagulant, painkiller, cholesterol reducer and even to increase insulin sensitivity (win!).

In this instance, we focus on the active component curcumin for its anti-inflammatory properties. Curcumin is so powerful, in fact, that researchers have found—over and over again—that it is stronger than ibuprofen and aspirin, two over-the-counter manufactured anti-inflammatory medicines.

Ginger, like turmeric, has an extensive list of health benefits. It is well known for boosting the immune system and easing digestion. Another advantage of ginger rests in its ability to naturally improve diabetes by making your body more sensitive to insulin.

As a painkiller, it targets inflammation in the body and works to reduce it. Combined with turmeric, this potent root can tackle quite a bit of the secondary issues that come with diabetes. 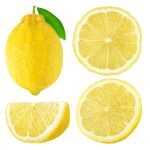 Lemon is nature’s detoxifier. It helps your body burn through all the bad stuff, boosts your immune system (thanks to the vitamin C), and fights damaging free radicals. Think of lemon as the pre-inflammation ingredient that combats inflammation before it settles into your veins. 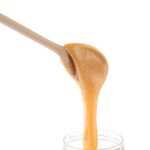 Raw honey is a delicious syrupy treat that is actually good for you, unlike other sweeteners. Packed with antioxidants, honey is a rejuvenating ingredient and fights free radicals like a warrior.

For people with diabetes, raw honey encourages the release of insulin and decreases hyperglycemia. Though it doesn’t elevate glucose as much as other sweeteners, it still causes a rise in blood glucose, so add with caution. 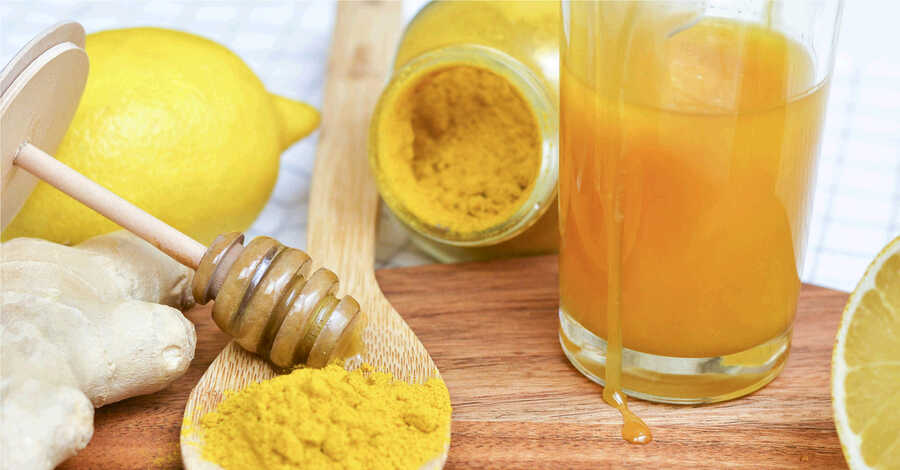 Now that we know all of the stellar components of this drink, let’s put it together!

Tip: You can also make this drink and pop it in the fridge overnight to have a refreshing drink in the morning!

A special post on gestational diabetes in honor of International Women's Day (March 8).  Parenting is a roller coaster ride of prideful highs and head-shaking lows, with constant fear thrown in.  The fear, of course, starts before the baby is even born.  Pregnancy is partially 9 months of mood swings, discomfort, and anxiety over the hope that the baby will be born healthy, whole, and ready to deprive you of sleep.  An determining factor in the health of a baby is that of a mother while she is pregnant.  As crazy as it sounds now, it wasn’t uncommon for women to smoke while pregnant in the 60’s.  Obviously, that is now considered inhumane behavior.  A group of researchers suggests we have more to change than just smoking. A study by the University of Copenhagen in Denmark suggests that diabetic women are more likely to have children who develop metabolic diseases later in life.  The study examined adults whose mothers had diabetes or developed gestational diabetes during their pregnancy. Those studied showed higher amounts of leptin, a protein which impacts hunger, along with larger fat cells.   The condition is called fetal hyperglycemia and it could present a major problem in the future.  In 2012, 15.5 million women in America were diagnosed with diabetes and an estimated 8.1 million more people were undiagnosed.  Those numbers don’t include women who developed gestational diabetes, or those whose blood sugar levels rose above-suggested levels. Ninna Schioler Hansen, who led the study, outlines the importance of blood sugar levels, “If (high blood sugar) or diabetes is present during pregnancy, our study supports the importance of aiming at normal blood glucose levels to reduce the negative impact on the cells of the unborn baby.” (adsbygoogle = window.adsbygoogle ||