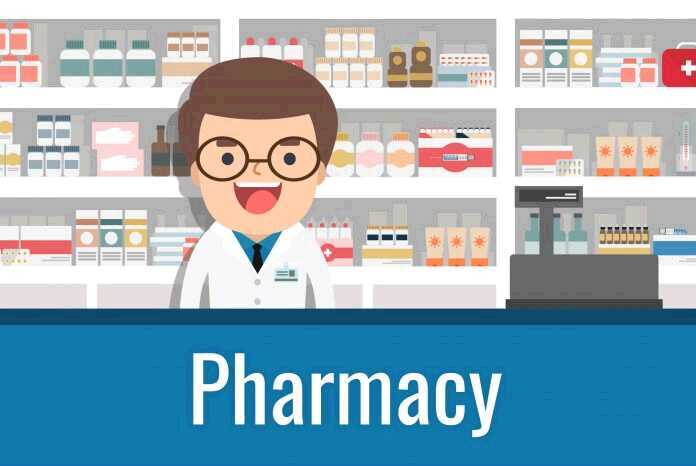 As one of the most effective and safe pharmaceutical therapy for diabetes, metformin clumb his way up to being the first-line therapy drug for most people diagnosed with type 2 diabetes and a healthy pair of kidneys. In the U.S., 70% of the veterans are prescribed metformin, or Glucophage, to treat diabetes. Despite the benefits associated with this antihyperglycemic oral medicine, several studies reported the risk of vitamin B12 deficiency among the users. Because vitamin B12, also called cobalamin, is implicated in many biological functions inside the body (e.g. healthy nerve cells, formation of red blood cells), a lack of this vitamin may leave a person dealing with serious health threats.

According to a recent retrospective cohort study published in the Journal of the American Geriatrics Society, a good number of long-term metformin users are at greater risk of suffering from vitamin B12 deficiency compared to non-users. (Side note: older adults run a higher chance of vitamin B12 deficiency. That’s a double whammy!)

Researchers recruited veterans aged 50 years or older from the Veterans Affair Medical Center. The participants were divided into two groups, long-time metformin users (n = 3,687) and the comparison group (n = 13,258). Long-term metformin users are defined as veterans who are prescribed ≥ 500 mg of metformin, taken for six months or more. The comparison group includes non-diabetic veterans who are not prescribed antihyperglycemic pills.

The average serum B12 levels of metformin users are below that of the comparison group. However, less than 40% of them undergo assessment for vitamin B12 status. Old veterans between the age of 50 and 59 and over 80 are up to 3.1 times less likely to be tested for vitamin B12 status than the comparison group. Similar results have been reported in other 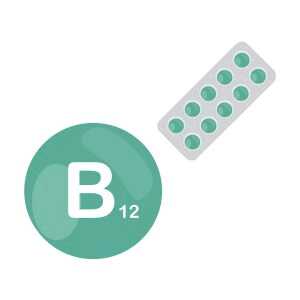 A lack of vitamin B12 can result in peripheral neuropathy (nerve damage) often seen in people with diabetes. As medical care providers quickly associate symptoms of neuropathy to diabetic neuropathy, some of them may fail to thread the connection to B12 deficiency. It would totally suck to miss this diagnosis since B12 deficiency is a reversible condition and easily treated.

B12 concentrations can start to degrade just after 6 months of using metformin. However, clinical manifestations and complete depletion often takes 2 to 5 years.

What the ADA says

In the latest clinical guidelines published by the American Diabetes Association (2016), the scientific committee recognizes the link between the use of metformin and the risk of vitamin B12 deficiency. Hence, they recommend that “periodic measurement of vitamin B12 levels should be considered in metformin-treated patients, especially in those with anemia or peripheral neuropathy.”

Type 2 diabetes accounts for 90 to 95 percent of all diabetes. It's a disorder that causes the body to produce insufficient insulin, or to become inefficient at producing the insulin, required to metabolize the sugar present in the blood after eating. The disorder is more common with age; however, it has risen among the younger population. A large group of researchers released a study that identifies genetic variants among ethnic groups. In the study, the scientists performed an analysis of 39 already existing studies based on ethnic populations. The study comprised more than 17,000 cases of patients with type 2 diabetes and 70,000 diabetes-free control patients. A large-scale genetic screening was carried out to examine 50,000 gene variants of 2,100 genes known to be associated with metabolic and cardiovascular functions. (adsbygoogle = window.adsbygoogle ||