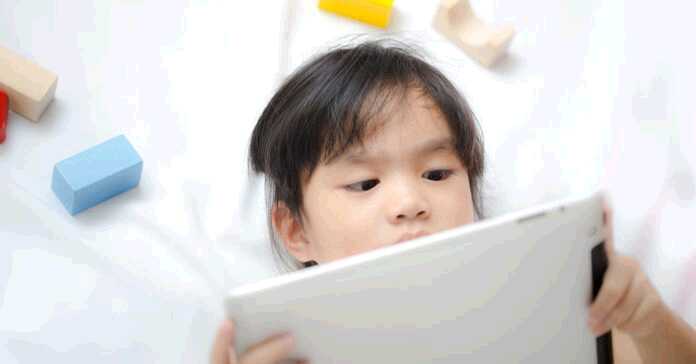 Type 2 diabetes tends to run in families, mostly due to shared lifestyles. A child is more likely to develop diabetes if his or her parent has diabetes. A parent, the person in charge of designing the child’s lifestyle, only develops diabetes when his or her lifestyle is unhealthy.

It’s a circular process that breeds more diabetes diagnoses with each generation.

Luckily, there is one easy way to stop it. According to a study out of London, screen time is linked to diabetes.

More Screen Time is Linked to Higher Risk of Diabetes 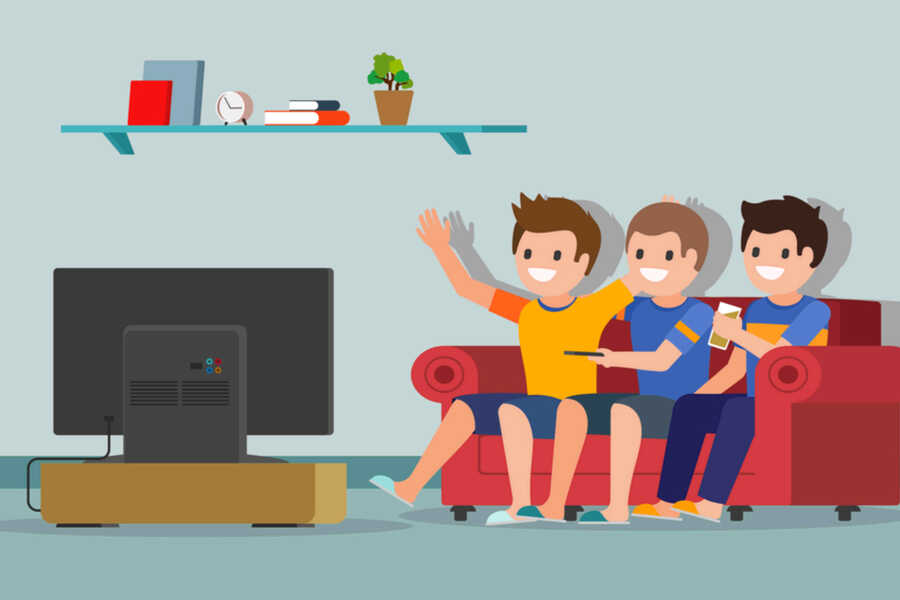 The researchers collected data from almost 4,500 children between the ages of 9 and 10. They were assessed for certain metabolic risk factors such as blood fats, insulin resistance, blood glucose, body fat, and blood pressure.

They were also asked about their screen time habits spent on electronic devices such as TV, computer, or game consoles.

Surprisingly, about a third of the children reported spending less than an hour of screen time each day.

The results were pretty clear, showing that more screen time meant a greater risk for diabetes. Basically, as screen time increased, so did total body fat and the hormone leptin, which controls appetite and insulin resistance.

Moral of the story: children who are connected to a screen for more than an hour each day are setting themselves up for a lifetime of diabetes. The solution, then, must also be clear: no more screen time.

Trying convincing anyone in the 21st century not to be in front of some sort of screen for 23 hours out of the day. It’s nearly impossible.

This is the current dilemma that many medical professionals are facing. So for now, the hope is that this information will help parents make small changes in the home to help reduce the risk of diabetes.

Is This Fruit a Diabetic Panacea?

On the topic of watermelon, Mark Twain once wrote: "The true Southern watermelon is a boon apart, and not to be mentioned with commoner things. It is chief of this world's luxuries, king by the grace of God over all other fruit of the earth. When one has tasted it, he knows what the angels eat..." If you are a diabetic, Twain's angelic comparison is especially pertinent to you.  With fewer than 10 grams of natural sugar per cup of diced watermelon is less than half the amount of sugar contained in the same amount of orange.  And because diabetics must restrict the amount of sugar they consume, fruits that have a low glycemic index, watermelon is a welcome treat that fits the bill. That single cup of watermelon also contains a mere 20 calories and an ample amount of vitamin A and vitamin C, folate, choline, potassium, magnesium, zinc and copper. Even better, watermelon is about 90 percent water and provides diabetics not only with a tasty way to stay hydrated but also an excellent alternative to sugary soft drinks.