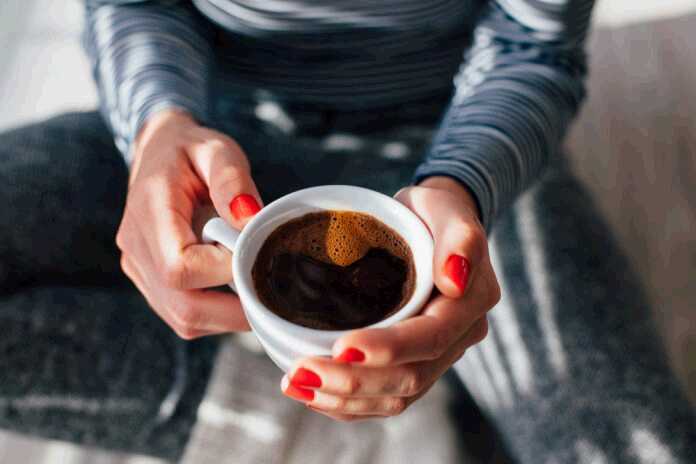 It seems like every day there is new research stating that coffee is good for you. Well, recent research is adding to this trend.

And considering that more than 80% of the world is consuming caffeine daily, it seems like an incredibly healthy trend to have.

Caffeine May Lower The Risk of Death in Women With Diabetes

An observational study recently conducted found that caffeine may help protect against premature death due to diabetes.

The study found that the more caffeine that women consumed, the lower the death risk compared to non-caffeine drinkers.

The key here is precisely where the caffeine comes from. Apparently, the protective factors of caffeine depend on the actual source of the caffeine. The more caffeine that comes from coffee, in particular, the lower the death risk. This proved to be especially true for death caused by cardiovascular disease.

It is worth noting, though, that women who got their caffeine from tea were less likely to die from cancer compared to women who drank coffee.

The study examined the relationship between caffeine and death in over 3,000 people with diabetes. The study spanned from 1999 to 2010 and gathered data via the National Health Nutrition Examination Survey, which tracks health and nutrition stats in the USA.

In the study, participants reported their caffeine consumption and whether it came from coffee, tea, or soft drinks.

The data showed that women with diabetes who had up to 100 mg of caffeine per day were 51% less likely to die compared to those who didn’t have any caffeine at all.

Women who had up to 200 mg of caffeine per day had a 57% lower risk of death compared to those who didn’t consume caffeine.

Even more impressive is that women who had more than 200 mg a day, about 2 cups of coffee, had a 66% reduced risk of death compared to non-drinkers.

If you’re a coffee drinker, then drink it freely! Be careful, though. Adding creamer and sweeteners may do more harm than any amount of caffeine may help you.

When you have diabetes, there are some things that you need to keep with you at all times, like that pesky insulin pump! Some health complications can also make regular clothing, such as socks, feel tight and uncomfortable. Thankfully, diabetics can find a multitude of accessories and clothing items in the store to help make their lives easier! #1 Medic Alert Bracelets These staid, metal bracelets have come a long way in the past few years. There are many different styles available for diabetics from the charm bracelets to silicone bands. Those with a more emo fashion sense may prefer the black, minimalist bands with a bright red cross to catch the eye. You can also find medic alert jewelry in the form of necklaces too.