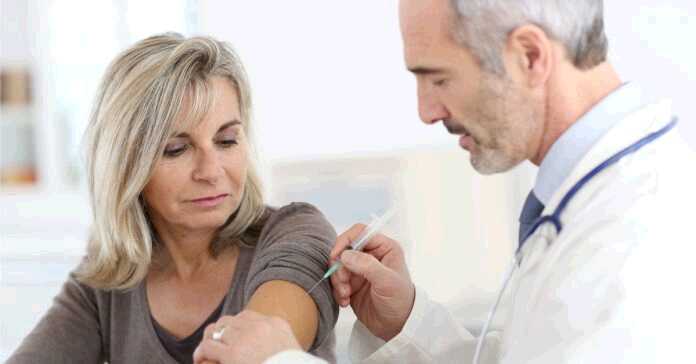 Let’s face is, vaccines are the scientific discovery of the century. When in the past people would die from common illnesses like whooping cough, today, vaccines save millions of lives by helping the body fend off viral and bacterial diseases. In fact, thanks to vaccines, one disease has been eradicated: smallpox.

To date, over 80 FDA-approved vaccines exist in the market, with much more in development. They provide immunity to diseases like whooping cough, tetanus, polio, chicken pox, hepatitis, among many others. They are clearly a brilliant development in the scientific community.me

Wouldn’t it be great if a diabetes vaccine also existed? This dream may soon become a reality thanks to the many scientists studying and developing vaccines.

Two vaccines are being designed to prevent type 1 diabetes. The first consists of Bacillus Calmette-Guérin, or BCG. This drug is used as a treatment for many conditions, including bladder cancer and the tuberculosis vaccine. In 2012, a study showed that BCG could aid patients with type 1 diabetes. Researchers at the Massachusetts General Hospital found that when mice were treated with a BCG vaccine, it raise their tumor necrosis factor (TNF). TNF has the capability of killing the cells that destroy the insulin-producing cells in the body, effectively preventing type 1 diabetes. This vaccine is being tested on its effects on humans. Denise Faustman, the leader of this study, is hopeful. 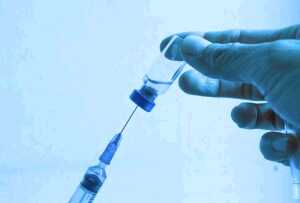 The second vaccine in development is led by Dr. Mohamed Husseiny Elsayed from the Beckman Research Institute of City of Hope in Duarte, California. The drug, based on salmonella, was also tested in mice. The effect seen in mice was positive, and not only did it counteract diabetes type 1, but it also normalized the mice’s glucose tolerance. Elsayed considers the vaccine “a very safe and targeted immunotherapy.”

With all these and more impressive advances in medical research, maybe diabetes will be eradicated like smallpox.

Did you know that if you eat two slices of buttered toast a day you may be snookering yourself? New research suggests that those two pieces of toast may be doubling your risk of developing diabetes. Who doesn't love creamy, butter? Many of us just love to slather it on our mashed potatoes, corn on the cob and warm bread fresh out of the oven. Sure it tastes great, but butter, when consumed indiscriminately is a recipe for disaster. Butter is top-heavy with unhealthy saturated fatty acids and trans fats and its consumption has been associated with type 2 diabetes and obesity. A study featuring more than 3,000 participants noted that individuals who consumed as little as 12 grams (0.42 ounces) of the dairy product per day doubled their chances of developing the disease within five years. At the start of the study, all of the participants were free of diabetes but were selected because they were at risk of heart disease and/or stroke. Five years later 266 of them became diabetic, double the number anticipated. These findings emphasize the healthy benefits of a Mediterranean diet, Dr. Marta Guanches-Ferre of Harvard University suggests. She said the evidence points to the overall benefits of a plant-based diet. She also noted that such a diet is much less damaging to the environment than a fatty meat-heavy diet. So by embracing it, you are literally killing two birds with one stone. (adsbygoogle = window.adsbygoogle ||