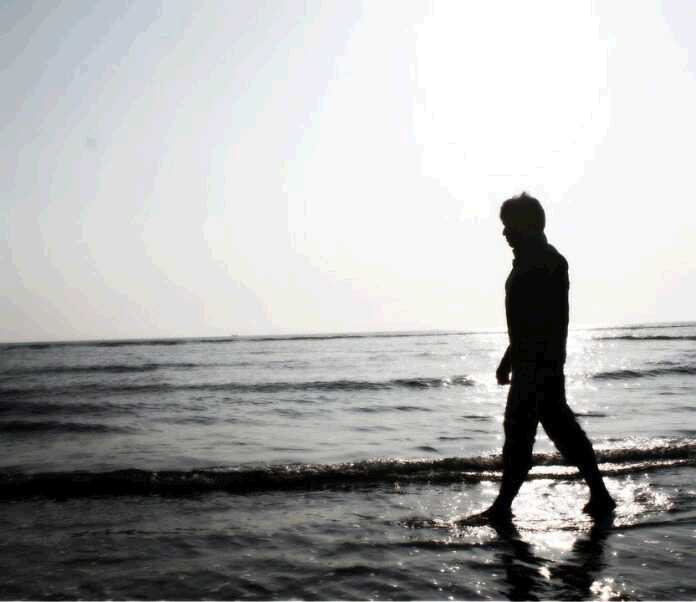 Imagine if you could control your diabetes just by taking a walk.  Well, experts believe that by taking a ten-minute stroll after every meal it could aid type two diabetics to manage their condition.

Patients who took a constitutional jaunt three times a day, after breakfast, lunch, and dinner, had lower blood sugar levels compared to people who went for a single 30-minute walk each day.

Although type two diabetics are encouraged to embrace regular physical activity – there has been no consensus among experts about when to exercise.

But now scientists, whose results were published in the Diabetologia medical journal, are calling for exercise guidelines.

The researchers, from the University of Otago in New Zealand, noted that despite spending the same amount of time into walking, individuals who walked after each main meal showed significantly greater overall activity.

‘The improvement in overall postprandial glycemia was largely accounted for by lower blood glucose levels after the evening meal when carbohydrate consumption was high and participants tended to be more sedentary.’

The researchers did not explore definitively why exercising after meals proved to be more effective than one thirty minute session, but previous research suggests muscular contractions shortly after eating helps transport the newly digested glucose into the muscle cells, without the need for insulin.

Also published in the Diabetologia journal, a second report suggests that regular exercise by healthy people significantly reduces the likelihood that they will develop diabetes.

The University of Cambridge and University College London researchers suggest that people who walk for 30 minutes a day, five times a week, are  26 per cent lower less likely of developing type two diabetes.

How Beneficial is Patient-Centered Care to Glycemic Control of Diabetes?

Patient-centered care (PCC) makes the patient more involved in the management and treatment process of a disease. The aspect of patient-centered care (PCC) is strongly emphasized in the Affordable Care Act in the United States. For the 29.1 million people who are affected with diabetes in the United States, it was important to find out the impact of patient-centered care on the management of diabetes. Researchers at the Medical University of South Carolina were interested in understanding the effect of PCC on the management of diabetes. The research project was a collaborative effort between Medical University of South Carolina and Brigham and Women’s Hospital. The data obtained from this research study has been published in the journal Diabetes Technology & Therapeutics. Diabetes is an important condition in the world since approximately 387 million people were affected with the condition in 2013. A rough estimation projects the disease to affect almost 592 million by the year 2035. Diabetes is beset with complications, such as blindness, loss of sensitivity in limbs, and even death. All of these conditions put together cause problems with productivity, economic burdens, increased expenses, and significant handicap. Patient-centered care (PCC) is a new approach in the current Affordable Care Act. The idea behind patient-centered care is to get the patient to be involved in the management of the disease. A more personal one-on-one approach between the doctor and the patient is advocated. Hence, the benefits from this approach include improved communication between the doctor and the patient, which translates to improved medical outcomes and a satisfied patient. The patient is included in the process of identifying the causes of the condition, the preventive strategies recommended for the condition, the techniques or ways to manage the condition, and the treatments available. When the patient is educated about the medical process, it definitely improves the awareness of the patient. Increased awareness improves the patient’s self-care habits. For example, the patient is meticulous about maintaining a healthy diet, takes medications on time, exercises regularly, and checks the level of blood sugar at appropriate intervals. In this particular study, 615 type 2 diabetic patients from 2 primary care facilities in Southeast United States were analyzed. The patients were subjected to PCC. The study wanted to observe the effect of PCC on the physical and mental quality of life (QOL) of the patient, the glycemic control in these patients, and the self-care habits of the patients. From the statistical analyses, PCC significantly improved the QOL and the self-care habits of patients. However, PCC did not seem to have a favorable impact on the glycemic control of these patients. Well, the authors do admit that the process of PCC has to be all-pervasive in the healthcare system so that in the future, it would significantly improve the glycemic control of the patients. The take-home message from this is increased involvement of the patients in the prevention, management, and treatment process of diabetes. The patient-centered care approach appears to be an effective process in healthcare.