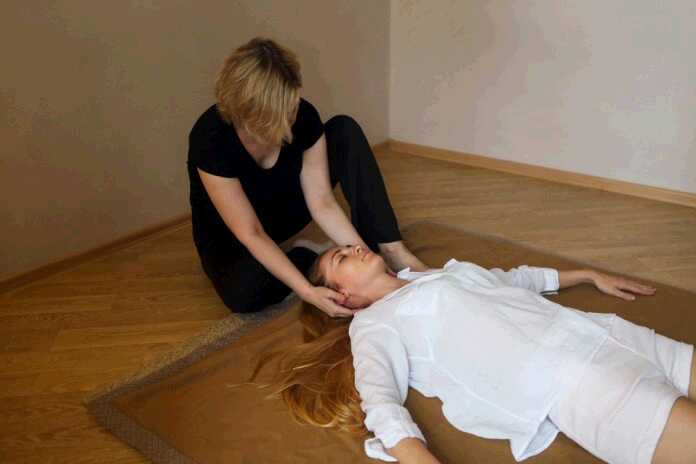 Chiropractic care often comes with both naysayers and firm believers. Some tout this form of medicine as a miracle worker, while other suggest it is actually more damaging to the spine than helpful and can be downright dangerous. Although there are studies falling on both sides of the spectrum, there is some evidence to suggest that chiropractic care can be helpful in treating diabetes.

The practice called “chiropractic” operates under the basic assumption that the human spine and brain are inextricably linked. Chronic pain, neurological deficits, and nerve pain have all been attributed to problems within the spine—at least, of course, according to chiropractors and corresponding research teams.

Through a series of adjustments—performed either manually or with the use of a small, metal instrument called an “activator”—the spine is brought into proper alignment and the body begins to heal itself. This principle is applied to all chiropractic treatment, whether it is used for acute pain relief or chronic illness.

Unlike conventional medicinal practices, chiropractic care is not widely recognized as an effective or even legitimate form of treatment. Although this attitude is slowly changing, most insurance companies do not readily wrangle with chiropractic care, so treatment can be expensive. Some critics also suggest that moving the spine in such ways risks creating damage, rather than repairing it.

Due to the potentially high cost of care and the still-uncertain nature of the treatment, chiropractic care might not be a viable option for everyone.

How exactly might chiropractic care impact diabetes? Some preliminary studies have found that consistent treatment, alongside dietary and lifestyle interventions, can improve the brain-body connection and result in lowered blood sugar. Although the change has not been demonstrably enormous, it could be another link in the armor used to treat diabetes.

Bear in mind, however, that not all chiropractors are the same; some will require excessive treatment or contracts, while others might perform movements that cause pain or alarm. If your chiropractor demands countless visits or suggests years of treatments from the outset, be on guard. If, during an adjustment, you feel any sharp or intense pain, consult a licensed medical professional to make sure the adjustment did not cause any damage.

Can You Eat Oatmeal If You Have Diabetes?

I personally love oat, do you?