Diabetics Weekly
Home Recent Are You Ready To Spice up Your Life and Chase Your Diabetes... 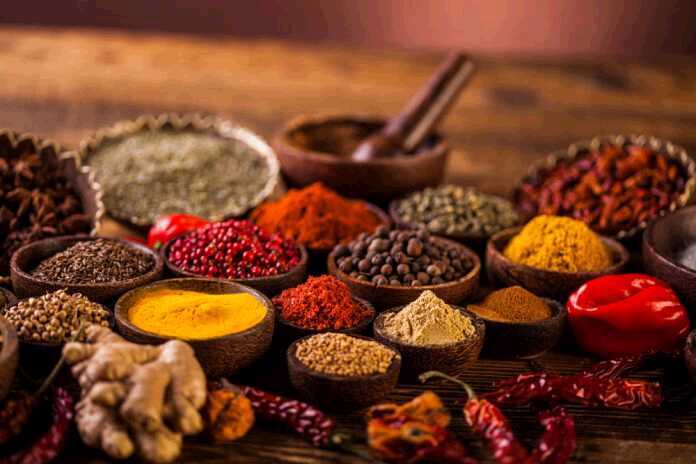 It is one of the most versatile South Asia spices. A staple of wedding ceremonies, clothes dyeing and cooking, this spice is also considered as a spectacular weapon that helps control blood sugar levels and other diabetes’ symptom. 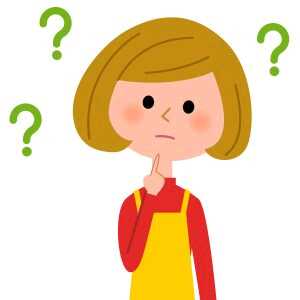 Turmeric, the bright orange/yellow spice famous in Indian cooking has been used medicinally since 500 BC in India where it was employed topically to treat wounds and bruises. Indian holistic healers esteemed turmeric as a great purifier and healing spice.

Known as the Queen of Spices, turmeric contains many healthy ingredients including, vitamin C, E and K, iron, magnesium, copper, zinc, and calcium. The immunity booster not only helps to rapidly heal wounds and reduce cholesterol levels it is also a weight loss stimulator that can efficiently treat your diabetes symptoms.
The natural remedy and anti-inflammatory ingredient curcumin found in turmeric is curcumin. Curcumin possesses anti-inflammatory, anti-microbial and anti-cancer properties that are turning the scientific communities head.

Researchers have demonstrated that turmeric can vastly improve symptoms associated with type 2 diabetes. The science related to the curcumin found in turmeric indicates that it can both reduce and prevent complications linked to diabetes. That includes effects caused by insulin resistance and regulating blood sugar. 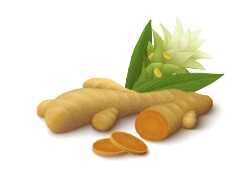 A systematic review published in the peer-reviewed journal, Evidence-Based Complementary and Alternative Medicine studied curcumin and its effects on the prevention and treatment of diabetes and its associated disorders. The authors concluded that curcumin favorably improves the negative effects caused by diabetes, including insulin resistance, hyperglycemia, elevated concentrations of lipids in the blood and diabetes-related organ failure. Also, curcumin showed promise in reducing the adverse complications associated with the disease.

Supplementing with turmeric results in the thinning of the blood, so talk to your doctor before incorporating turmeric as a supplement into your diet. And don’t forget to speak with your physician before engaging in any supplement regime.

How Much Do You Know About Diabetes? [Level 2 – Intermediate]

How well did you do on the quiz I posted last week? If you pass it with flying colors, then you are ready for Level 2. (And if you failed miserably, you can still challenge yourself. * wink * ) Let’s start! #1. Which of the following items have an impact on blood sugar levels? (A) Stress (B) Sleep (C) Physical activity (D) All of the above #2. True or false. Diabetes is a reversible disease. (A) True (B) False #3. True or false. People with diabetes are not recommended to eat potatoes. (A) True (B) False (adsbygoogle = window.adsbygoogle ||