Home Latest Research Are Artificial Sweeteners Putting Your Child at Risk of Diabetes? 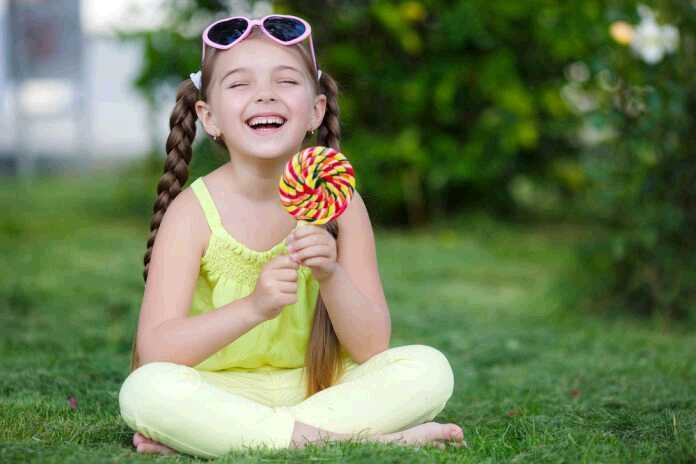 Is it because such artificially sweetened foods can trigger cravings for more, or because people who consume diet soft drinks believe that the calories they’ve dodged provide them with the right to insist upon second helpings?

Do you remember when artificial sweeteners were considered a healthy alternative to that powdery villain, sugar? Well, those days appear to be over as low-calorie sweeteners are being increasingly linked to obesity, diabetes, and a slew of other health issues.

Although some medical studies suggest that consuming products with low-calorie sweeteners, instead of sugar, can promote weight loss, other research has determined that consuming these products may lead to weight gain. Go figure!

Is it because such artificially sweetened foods can trigger cravings for more, or because people who consume diet soft drinks believe that the calories they’ve dodged provide them with the right to insist upon second helpings? 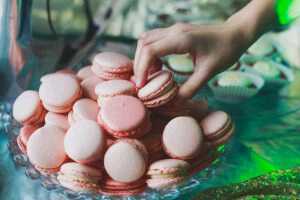 Even worse is the potential damage artificial sweeteners might be doing to our children.  The consumption of aspartame, sucralose and saccharin by children—has undergone close to a 200% increase from 1999 to 2012, new research suggests.

“Kids aren’t alone in this trend. More adults also are taking in low-calorie sweeteners in diet soft drinks and in a variety of foods and snack items,” Sylvetsky, an assistant professor of exercise and nutrition sciences, said in a university news release.

Some scientists believe the reason why people tend to gain weight when they habitually use these sweeteners because the sweeteners trigger a craving for more food. When consuming sweets, the brain’s receptors are activated and the body prepares for calories by releasing insulin, which breaks down sugar. But when there is a lack of sugar or calories to metabolize, the body may continue experience hunger cravings.

For overall health, Sylvetsky suggested a diet with plenty of fruits and veggies, whole grains and limited added sugars.

“Drink water instead of soda. Sweeten a serving of plain yogurt with a little fruit,” continued Sylvetsky. “And don’t forget an apple or another piece of fresh fruit is a great  snack for both kids and adults.”

Diabetics, Be Wary of These 3 Fake Healthy Foods.

Consumers are becoming more conscious about their health, and food marketers are fast to pick up on this train of thoughts. However, people should be ... Read more

3 Diabetes Superfoods You Should Be Eating

As we have started the New Year, changing your diet and gaining better control of your diabetes may be something on your 2017 goal list. ... Read more

Diabetics, Be Wary of These 3 Fake Healthy Foods.

Consumers are becoming more conscious about their health, and food marketers are fast to pick up on this train of thoughts. However, people should be wary of so-called healthy foods since not all of them are what they are promoted to be. Maple Syrup Canadians love their maple syrup, and there have been some studies that sought to explore the potential effects of maple syrup on health. Maple syrup has a slightly lower glycemic index than white sugar (54 vs. 60). With that being said, don’t start dowsing your dishes with maple syrup. Why? Because maple syrup contains just as much sugar as plain old white sugar. One teaspoon of maple syrup contains roughly 15 grams of carb. Since the difference in the glycemic index value is small, and it's hard to predict how maple syrup can affect a person's blood sugar levels compared to white sugar, people with diabetes are cautioned to consume sugar and sweeteners moderately. Sugar-Free People with diabetes are advised to be particularly cautious about this allegation. Sugar-free food products are not exempt of carb and are not a synonym of healthy foods. These products may contain starch, a type of carb that can increase your blood sugar levels. For instance, Reese's Sugar-Free Peanut Butter Cups Miniatures contains 0 gram of sugar and 27 g of carb per 5 pieces (not to mention 13 grams of fat). Veggie Straws You can't imagine how excited I got when I first saw veggie-style chips on the shelf. Then, I thought to myself: Have we finally found another delicious way, other than stir-fry (props to my people!), to eat more veggies? Now imagine my disappointment when I took a glimpse of their Nutrition Facts Table. INGREDIENTS: VEGGIE STRAWS (POTATO STARCH, POTATO FLOUR, CORN STARCH, TOMATO PASTE, SPINACH POWDER, SALT, POTASSIUM CHLORIDE, SUGAR, BEETROOT POWDER