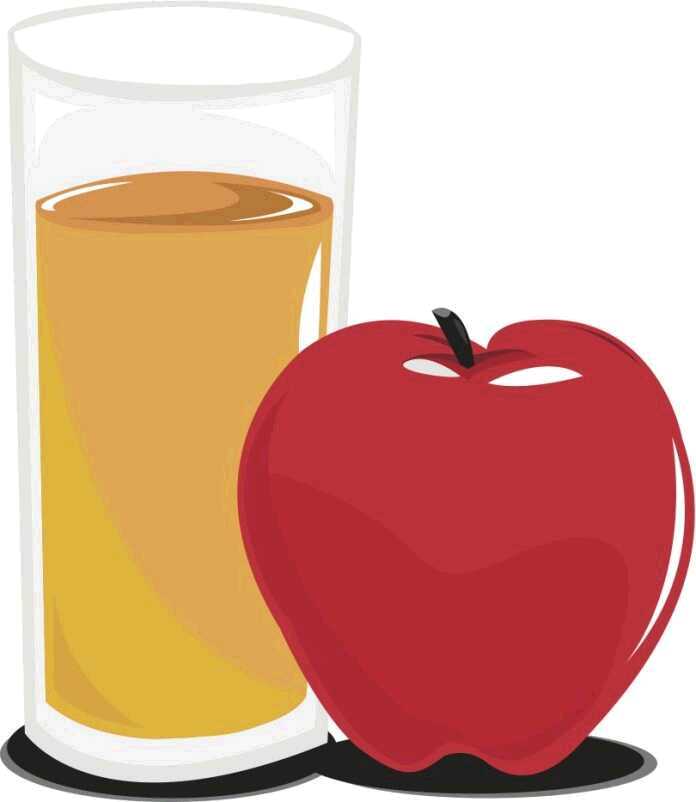 You’re browsing the Internet, and suddenly, you see it in your sidebar: a flashing advertisement proclaiming a miracle item or ingredient that promises to cure all of your ailments, including diabetes. You might be tempted to click on it, or you might roll your eyes and move on, but it does beg the question: is there a “miracle cure” for diabetes? Is it something simple, hiding in your pantry?

Like white vinegar, apple cider vinegar (often abbreviated to ACV) is a fermented liquid made from apple juice and yeast. The yeast ferments the apple juice, as it feeds on sugar, and eventually becomes a strong, acidic liquid (or drink). Far from actually being a magical cure-all, ACV has healthy benefits due to its high concentration of acetic acid.

Acetic acid is responsible for the health benefits ascribed to ACV, including improved metabolism, greater gut health, improved blood sugar levels, and overall health and wellness. Although these claims do have some credence according to research, the jury is still out on how helpful ACV is to diabetics. 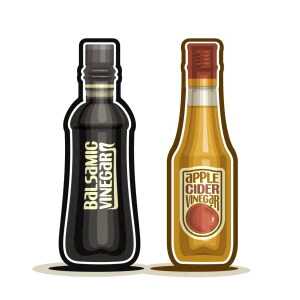 What Is Apple Cider Vinegar Supposed to Do?

In one study, a research team found that people who suffered from Type 2 diabetes experienced a noticeable improvement in blood sugar levels when they consumed apple cider vinegar. The change was not drastic enough to warrant the term “cure,” or even “miracle,” there was enough of a difference to attribute the change to ACV.

In another study, however, ACV was found to have a potentially harmful effect on Type 1 diabetics. This team of researchers found that consuming ACV actually slowed the absorption rate of food, making blood sugar levels unpredictable, or throwing them off of normal patterns.

The research is largely inconclusive regarding ACV’s efficacy in treating and maintaining diabetes. Some anecdotal evidence has created acclaim for apple cider vinegar, while actual research supports very limited applications of apple cider vinegar. For men and women with Type 1, ACV should be used sparingly. For those with Type 2, ACV could be a useful addition to your diabetes treatment regimen.

ACV can also interfere with medication, which makes it unsafe to take without first consulting your doctor. With a doctor’s green light, taking apple cider vinegar (diluted with water) once per day may help fight off inflammation and improve overall blood sugar control. It is not a miracle cure, but can certainly be a helpful tool in your arsenal.

Does Type 1 Diabetes Begin in the Gut?

Gut health is certainly a common topic these days. Research continues to increase demonstrating the importance of a healthy gut and a plethora of beneficial bacteria. Most yogurt containers now boast about having probiotics in them, alongside healthy drinks such as kombucha and kefir. Gut Bacteria and Health The human gut is filled with bacteria. Bacteria is usually used to denote something bad, but your body is filled with beneficial bacteria responsible for keeping your body in good working order, using and breaking down your food, and keeping illness at ay. Without a healthy balance of bacteria, your body cannot keep illness away, cannot properly digest food, and cannot move toward healthy, full functionality.