Diabetics Weekly
Home Latest Research The 5 Types of Diabetes: What We Know So Far 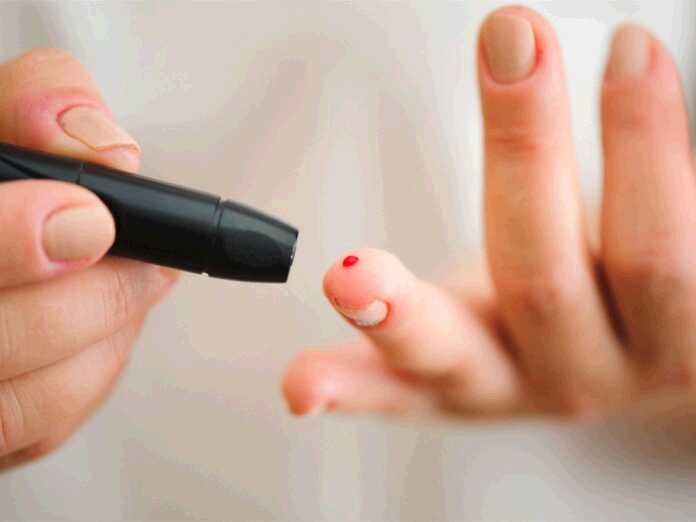 You probably know about the difference between type 1 and type 2 diabetes. People with type 2 diabetes have low levels of insulin. Type 1 diabetics have no insulin at all, so their condition is more severe.

But recent studies say that there are actually five types of diabetes rather than two.

What is the Difference Between the Five Types of Diabetes?

According to a group of Scandinavian scientists, there are major differences between diabetics. These differences let the scientists sort diabetes patients into five clusters.

The researchers studied a group of 15.000 people. Patients with type 1 diabetes all had similar symptoms. Hence, they were sorted into a single cluster.

But among those with type 2, there were four clusters with different symptoms.

Elderly diabetics with a mild form of the disease formed one of the clusters. Another cluster consisted of the young and obese. Furthermore, there was a cluster of people with insulin resistance. The final cluster covered certain metabolism problems.

But why is this discovery important?

Now that scientists know that there are five types of diabetes, treatments will be easier to find.

There are major differences between the clusters. For example, people with insulin resistance need different treatment than those without. Future research can be more specific and more effective than before.

Lifestyle changes are crucial for treating obesity-related diabetes. After all, doctors will be able to give better advice now. Furthermore, the unique needs of elderly people with mild diabetes will get studied too.

The research project also found genetic differences between the five groups. The genetic background of diabetes is fascinating, and it requires more research.

Diabetes Fatigue: Why It Occurs and How to Reduce It

What tips can you add to this? Tell us in the comments section.