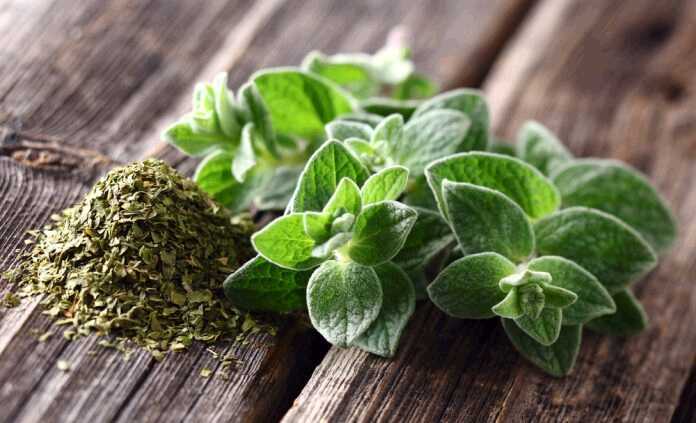 Health food stores have entire aisles lined with vitamins and supplements, some of them derived from plants, including herbs and spices. The idea behind most herbal and spice capsules is that the ingredients are highly concentrated and thus work more effectively in minimizing the effects of diabetes, or supporting a healthy immune system.

Although this could certainly be the case, supplements are largely untested and unproven, which means that high concentrations might not be more beneficial than a standard, meal-sized helping.

Cinnamon can be used in a plethora of dishes. While it is typically used to season sweet dishes, such as pies and tarts, cinnamon can actually pair nicely with some meat (fish and beef, in particular). Adding cinnamon to at least one meal or snack per day may be able to help your blood sugar remain stable and consistent.

In some studies, fenugreek demonstrated the ability to slow down both the absorption of high-carb foods, as well as the digestive process. This can be useful in keeping blood sugar levels low after a high carbohydrate meal. Fenugreek is small and pod-like in appearance, and can be added to dishes such as soup or ground beef, or can be chewed directly.

Ginger can be purchased whole or in powder form, and can be used in both savory and sweet dishes. Ginger root can be cut or grated to create a rich, spicy tea, or can be added to a slow cooker meal such as pork chops to create a spicy, tart taste. Ginger can also be made into candy, which can be nibbled on following a meal. Consuming ginger can help sooth an irritated stomach, and has been linked to lower cholesterol.

Ginseng is an incredible tool for stabilizing blood glucose. One study found that consistent use of ginseng (or ginseng extract) lowered glucose levels by improving insulin production, slowing carbohydrate absorption, and supporting the body’s ability to properly use glucose. Ginseng is most commonly found in Asian dishes, but can be used in many other savory dishes.

Though it does not interact with diabetes itself, oregano is a useful herb with regard to kidney function. One study found that oregano can actually delay the onset of renal damage or renal failure. Because diabetics’ kidneys can undergo a lot of stress, adding some herbal support to your diet is a wise decision. Oregano can be used in traditional Italian dishes, but is also a great addition to rich soups and stews.

Diabetes comes with the possibility of drastic highs and lows in blood sugar. Although you may become accustomed to the way your body feels, and recognize when a high or low is coming on, some people do not ever grow quite adept at listening to their bodies and figuring out whether or not a change in blood sugar is coming. What Are the Perks of Recognizing Hypoglycemia? High blood sugar has to be treated with either time or insulin, but low blood sugar can get dangerous quickly and is usually treated with a quick, sugary snack or drink. Hypoglycemia affects people differently. Some diabetics will grow dizzy or faint when their blood sugar is low. Others will feel a little loopy or dazed, while still others won’t notice much of a difference at all.